Science, technology and warfare of the future

2017 - 2022 (Ongoing)
Research Project
How does technology help to change how we percieve the world and how to act in it?

This overall question forms the basis for NUPI's new research project on technology, security and warfare.

Today's technological innovations in artificial intelligence, autonomous systems, internet of things, 3D printing, nanotechnology, quantum computing, etc., often referred to as the "Fourth Industrial Revolution", are expected to lead to major social changes. Although these technologies will change our societies in many positive ways, these developments also come with a number of dependencies and vulnerabilities that can enable the new use of tools of power that goes beyond the traditional security and defense sphere. The capabilities of these technologies have the ability to directly or indirectly affect the terms of peace, conflict and war and thus how people and states look at the world and how to act in it. How these technologies will transform security and defense thinking, further widening the distinction between what is war and what is peace, changing security and warfare practices are urgent issues in need of innovative thinking and thorough investigation. In order to be able to comprehend the future warfare and global security, we must explore the strategic and security opportunities and challenges that arise in the relationship between war, security and technology.

The existence of a close relationship between technology, security and warfare is undisputed, but what this relationship is has been discussed vehemently especially around the concept of Revolutions in military Affairs (RMA). The problem for both RMA advocates and critics is that they often fall under two contradictory visions of technology that both have their problems. On the one hand, we have technological determinism that shares two general ideas; that technological innovation follows a linear development beyond political and social influence and that the inherent characteristics of technologies determine political and social change. On the other hand, we have social construction, which believes that both technological innovation and the consequences of technology are a direct result of cultural, political and economic influence. Both of these alternative ways of examining technology suffer from treating technology and society as two different areas. To avoid a distinction between technological and socio-political determinism, this project assumes that technologies are socio-technological systems that both mediate how we look at the world and how we solve problems in the world. Based on such an understanding, we will better understand how security and warfare co-evolve in the interaction between technology and society.

Since the relationship between war, security and technology is a broad area, the project focuses on two different but coherent focus areas; digitization and cyber security and artificial intelligence and autonomous systems. The goal is to establish new knowledge of these technological trends and contribute to a better understanding of what this means for the future of war, security and strategy.

The Ministry of Defence 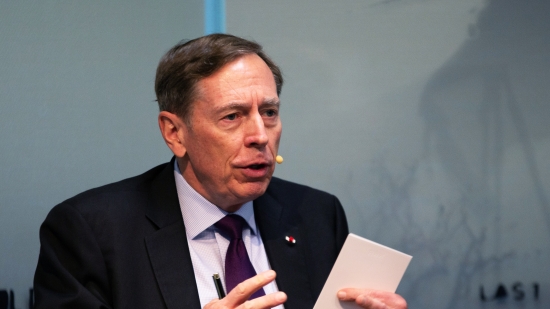 NUPI had the pleasure of hosting David H. Petraeus on 30. September. The four-star General (Ret) and former director of CIA shared his insights and prognosis for the geopolitical landscape ahead at the event entitled “Global Security Threats and Western Responses”. 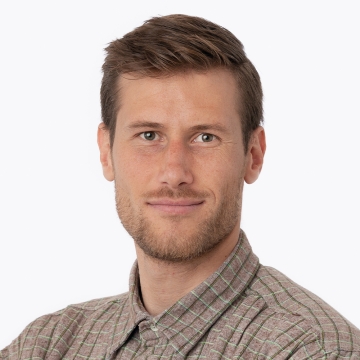 How does the U.S. Cyber Command wish to position itself in cyberspace?

What are the challenges and priorities in the American cyberspace?