Upholding the NATO cyber pledge: What does cyber deterrence and cyber resilience mean for NATO and Norway?

2017 (Completed)
Research project
The aim of this project is to explore how and to what extent deterrence works in cyberspace or whether a focus on resilience as the new strategic logic is the way forward.

In the last few years a more assertive and unpredictable Russia has shown a willingness to use conventional and unconventional coercive means. Although this has led to a renewed focus in Norway and NATO on deterrence, Russia’s use of increasingly sophisticated and disruptive cyberattacks has not been deterred.

This calls into question the strategic utility of conventional deterrence in the ‘information age’ and demands a reassessment of its core tenets.

While cyberspace has been elevated to a military domain within NATO, the question of deterrence and resilience in cyberspace remains understudied. The aim of this project is to explore how and to what extent deterrence works in cyberspace or whether a focus on resilience as the new strategic logic is the way forward. This is done with the goal to inform, not only the future of cybersecurity, but more broadly Norwegian and NATO security and defense policy in a changing threat landscape. In addition, this project will strengthen the Norwegian knowledge of the international framework we operate within and how this affect Norway’s international position and security. 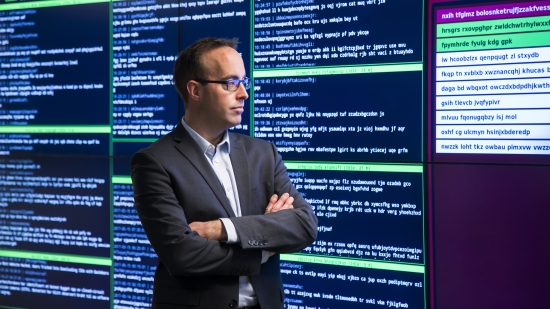 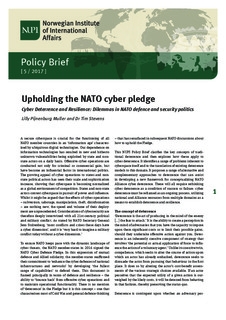 2017
This Policy Brief clarifies the key concepts of traditional deterrence and explores how these apply to cyber deterrence for the NATO alliance. Firstly ... 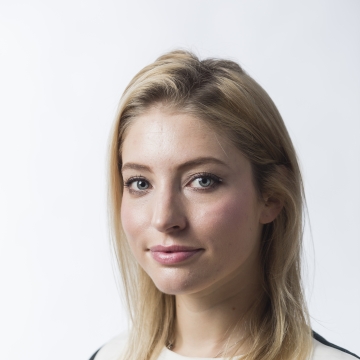