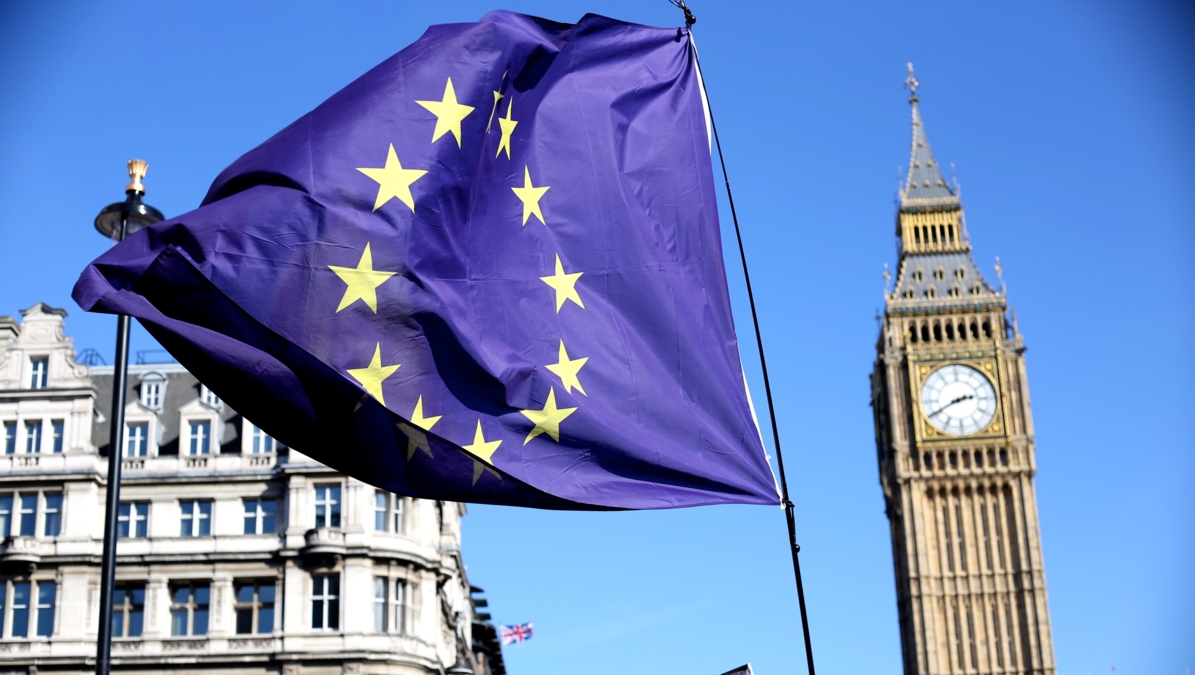 Brexit is in crisis. The options are limited, and they have not changed much since 2016. Now, time is running out. Exiting the EU without an agreement, widely recognized as the worst option, is the default. Moreover, this is no longer simply a question about how to deal with the EU. Brexit is a test of whether a democratic political system can resolve difficult and divisive issues in a credible and robust way. The stakes are therefore high. 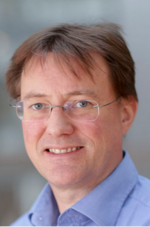 There is now a genuine risk that the political system in the UK tears itself apart, or at least inflicts deep and lasting scars on itself, and ends up with a solution that very few would prefer. As long as Brexit is exclusively a Conservative project, or even exclusively Theresa May’s project, this impasse is unlikely to be broken.

The most obvious way of moving beyond the present stalemate is to establish a cross-party task force, with a mandate to build a joint national platform for managing Brexit. (Martin Sandbu in the Financial Times even suggested a national coalition government).

The only conceivable way to persuade opposition MPs to accept the Withdrawal Agreement is to give them a stake in the subsequent negotiations about the UKs future relationship with the EU. This might be a tall order, but it might succeed if it is guided by clear principles and new “red lines”:

First, respect the result of the referendum. The people voted to leave in a referendum. It will be frustrating to many if politicians are unable to deliver Brexit.

However, the House of Commons must also recognize that the referendum did not say anything about the nature of the future relationship - not even about free movement of labour. This was not the issue in the ballot. The campaign did not spell out alternatives, and we have since learned more about the costs and benefits of different models for UK – EU relations.

The root cause of the problem is therefore not the referendum result, but the lack of an effort to build a shared vision of the future. Leaving the EU could mean either close cooperation with the EU or well as complete disengagement from the EU, both would be compatible with the referendum result. For instance, in 1994, the Norwegian PM interpreted the result as a No to EU membership, but a yes to European cooperation.

Second, the UK’s future arrangement with the EU must be consistent with the preferences of a majority in the Commons. The Brexit debate has been dominated by minorities. Both the biggest parties must recognize that the EU-issue reflects a different political cleavage than the traditional left-right division. It follows from this that there cannot just be a Tory Brexit or a Labour Brexit, let alone and English or Scottish Brexit.  Brexit should be built upon and reflect a broad national majority compromise. Such a solution will typically be a second-best solution that is nobody’s first choice.

Third, the solution must be durable in the long run. A Brexit that is forced through parliament with a threat of a catastrophic no deal alternative, against the preferences of the majority if MPs, will only exacerbate tensions when a new government comes to power. To avoid this, the UK must create a robust political platform that is recognized and accepted by all parties, and will be respected as governments come and go over the next two decades.

It is important to recognize that Brexit is not an event, but a process. It will involve successive rounds of negotiations, dynamic updates, and numerous agreements. Switzerland has over a 100 agreements, and Norway more than 70. This means that building credibility and trust both within the country and with the EU is critical.

As the “Norway option” is still on the table, it is worth revisiting that the true Norwegian approach to European integration is not the EEA, but it is based on these three aspects; respect the referendum result, a robust and cross-party consensus for dealing with the EU; and third, recognizing that that being outside and inside at the same time must involve serious compromises that trade off formal sovereignty for access. It is hard to imagine an orderly, legitimate, and stable Brexit without respecting such principles.

Moreover, it is naive to assume that a broad and stable national compromise will “happen” or spontaneously “appear” as a result of extreme time pressure. Consensus must be built and forged through political conversation and exchanges; it does not come from a three-line whip or a game of “chicken”.

The first and most important element of this new coalition approach to Brexit would be a national cross-party taskforce. Such a body should have a narrow mandate: securing an orderly Brexit and a good future relationship with the EU. Yes, in the British context it is extraordinary to ask the main parties to come together. But extraordinary events sometimes call for extraordinary solutions.

The second element is to establish a majority that can circumvent minority vetoes. It is of course impossible to aspire to a process that is supported by all camps in all parties. Members of a cross-party body must be tasked with delivering a plan that commands majority support within their respective parties, not a plan that convinces the whole party. By consistently searching for a broad majority, they can prevent minorities from hijacking the process

The third element is that the Prime Minister places the national interest above partisan interests. When May promised not to lead the Conservatives into the next election, she took a big step toward achieving this. In order to ensure legitimacy and credibility for the cross-party-negotiation body, she could issue a statement confirming that she will lead the process and be loyal to its mandate, but then resign and call for a new election as soon as an orderly Brexit is completed and a deal on the future relationship ratified.

What will it take?

Such a consensus-based process is predicated on the Commons approving the present Withdrawal Agreement. Only by accepting the Withdrawal Agreement, will the UK be in a position to reflect and design its future relationship with the EU. Only if she secures some support from Labour, the Liberals, and the Scottish National party can May win such as vote and make Brexit a robust process.

Keep in mind also that the Withdrawal agreement is just that: an agreement setting out the terms for an orderly departure from the EU. It does not decide the future. From a legal and political perspective, there is not much left to discuss. Hence the EU’s unwillingness to renegotiate.

Such a joint effort will require difficult compromises by all. Remainers in all parties would have to accept that Brexit does, in fact, mean leaving the EU. The Conservatives would have to accept that governing the country does not mean dictating their own terms of Brexit; the opposition would have to assume some responsibility for the process and give up hopes of it leading to an early election, and the DUP and hard Brexiteers will be a minority. The only winner in this approach is the UK national interest and its democratic system.

If it turns out that this compromise is impossible to forge, there is probably only one left on the table, postponing Brexit and calling for a new referendum.

Ulf Sverdrup is a Research Professor and the Director of Norwegian Institute of International Affairs (NUPI). He was the Head of the Secretariat of the Norwegian Europe Review. He has expressed similar ideas in his evidence to the House of Lords in 2016 and the House of Commons 2018.