What relevance does UN peacekeeping have for conflict management today? NUPI has the pleasure of inviting you to a seminar and panel discussion about the new book “UN Peacekeeping doctrine in a new era”, co-edited by two of NUPI's researchers.

Recent UN peacekeeping experiences have challenged the traditional peacekeeping principles of consent, impartiality and the minimum use of force. The pace and scope of these changes have now reached a tipping point, as several new mandates are fundamentally challenging the continued validity of the UN peacekeeping’s core principles and identity.

This seminar will use the book as a starting point for a discussion on the relevance of UN peacekeeping as an international conflict management instrument in a world characterised by violent extremism, ethnic war and the Trump administration’s shift away from multilateralism.

Cedric de Coning is a Senior Research Fellow with the Peace and Conflict Research Group at the Norwegian Institute of International Affairs and is a Senior Advisor on Peacekeeping and Peacebuilding for ACCORD, South Africa.

John Karlsrud is Senior Research Fellow and Manager of the Training for Peace programme at the Norwegian Institute of International Affairs. Topics of particular interests are norm change, peacekeeping, peacebuilding and humanitarian issues.

At the panel discussion Major General Kristin Lund (NODEFIC) and Specialist Director Peace Operations Anne Kjersti Frøholm (Ministry of Foreign Affairs) will participate. Kari Osland is the Chair of the day, and the event will be streamed live at our YouTube channel.

This edited volume offers a thorough review of peacekeeping theory and reality in contemporary contexts, and aligns the two to help inform practice.1

The Rising Powers and Peacebuilding project seeks to address an important question that has not yet been thoroughly researched: what are the new appr1

Between self-interest and solidarity: Norway’s return to UN Peacekeeping?

Norway has been a firm supporter of, and contributor to, UN peacekeeping operations. However, while increasing its financial support since the end o1

In 2015, three reviews in the field of Peace and Security were undertaken: the UN peace operations review, the review of the UN Peace building Archit1

In this policy brief, the author outlines the first steps taken in the rethinking of the humanitarian-development nexus. The next Secretary-Gene1

The Human Rights Pillar of the United Nations: Challenges and the Way Ahead

Last year the United Nations (UN) turned 70 years old, and this year marks the tenth anniversary of the Human Rights Council and the 50th anniversary1

Between doctrine and practice: The United Nations peacekeeping dilemma

Peace Enforcement in Africa: Doctrinal distinctions between the African Union and United Nations

When the United Nations (UN) Security Council needs to authorize a peace enforcement operation in Africa, its partner of choice is the African Union1

The United Nations (UN) peacekeeping operation in Mali (MINUSMA) has become among the deadliest in UN history, suffering from attacks by violent extr1

New Strategies for Old Conflicts? Lessons in Stabilisation from the Democratic Republic of Congo 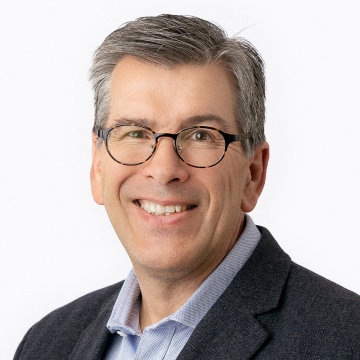 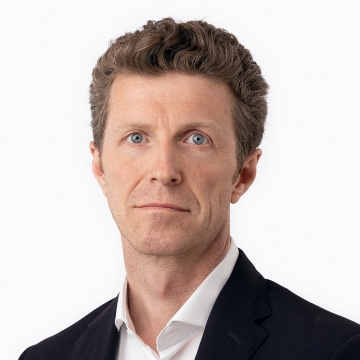 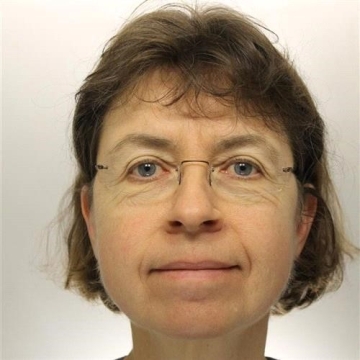 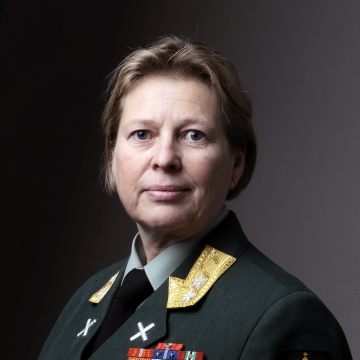 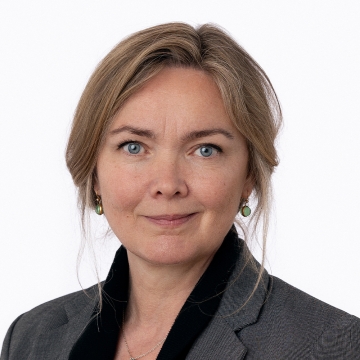