Breakfast seminar: Street versus system – the protest wave in the Middle East

Over the past months, popular protests have shaken the rulers of Algeria, Lebanon, Iran and Iraq. In this breakfast seminar, NUPI researchers discuss the nature of the protests and the prospects for change.

Deteriorating living conditions have triggered the protests, but will a deepening economic crisis undermine or increase their momentum? Have we entered a post-islamist phase of political mobilization? Are we witnessing a decline of the sectarian identities that have shaped the political dynamics of Iraq and Lebanon? What role do the media and journalists play? How do conflicts in the international arena affect the protests?

Sara Merabti will talk about popular mobilization and the contested elections in Algeria.

Tine Gade will talk about Tripoli as a pivot of the Lebanese protests.

Kjetil Selvik will discuss the consequences of the protests for Iran.

This seminar is hosted by the two projects Hybrid paths to resistance in the Muslim world: Iraq, Lebanon, Libya and Mali and Journalism in struggles for democracy: media and polarization in the Middle East. 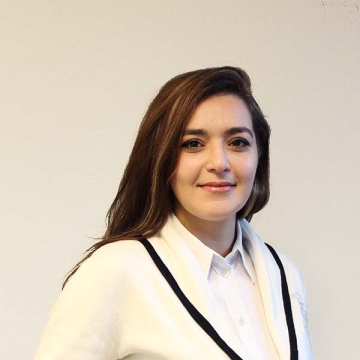 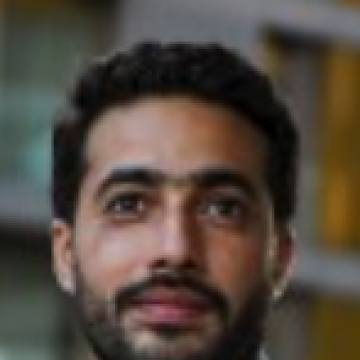 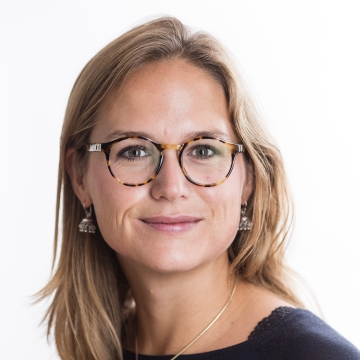 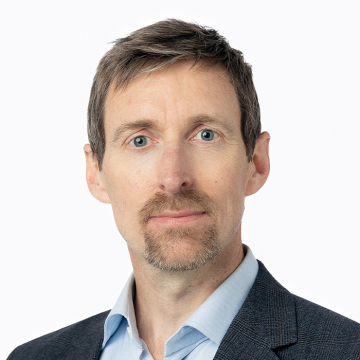