For years the Kremlin has been promoting conspiracy theories to legitimize its actions. During the COVID-19 pandemic, however, the regime itself became the target of such theories.

REGISTER FOR IN-PERSON ATTENDANCE HERE! (No need to register if you only plan to watch the live stream).

The Putin regime has routinely relied on intimidation, corruption, and massive propaganda, including the spread of conspiracy theories, to defend its policies. However, after years of being fed conspiracy theories from above, once the pandemic hit, there was fertile ground for other conspiracy theories. As a result of the Kremlin’s own information policies, it thus faced an unprecedented resistance. Being used to being served conspiratorial explanations of reality, Russians massively believed in the virus being manmade or in COVID-19 being a simple flu, with corrupt media and government grossly overinflating the danger. When it came to the state-run programme of vaccination, the majority refused to get vaccinated, and they also protested against COVID-19 related restrictions. The government’s attempts to act in line with the global practices to prevent the spread of the virus thus failed miserably.

This seminar will focus on the shady world of COVID-19 dissenters and how the informational resistance of this community has challenged the Kremlin’s political messaging. Based on a study of the Telegram channel ‘COVID-19 Resistance’ (later renamed ‘Conspiracy Theory’) Yablokov and Moen-Larsen explore how state-run communication related to COVID-19 has been received, framed, and criticised with the help of global and locally fostered conspiracy theories. They argue that such messenger channels stayed largely unaffected by the conspiracy theories pushed by the state. This, they argue, clearly demonstrates the limits of the effectiveness of the Kremlin’s propaganda. 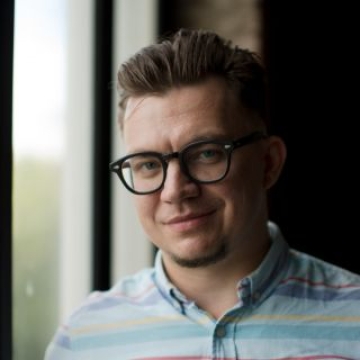 Lecturer in Digital Journalism and Disinformation, University of Sheffield 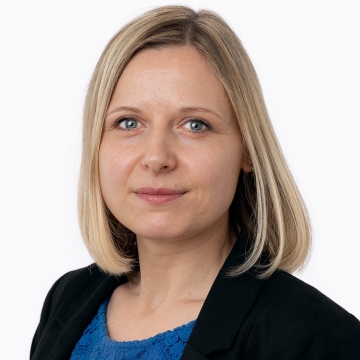 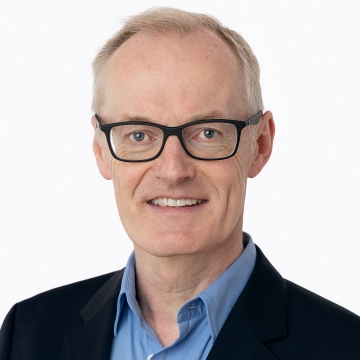