How can the presidential election in Brazil affect international cooperation to preserve the Amazon rainforest?

In October 2022, Brazilians go to the polls for general elections. In the first round, Bolsonaro has extended his congressional support, and outperformed the poll estimates for his reelection bid. The first round of presidential elections put former president Lula da Silva with 48% of the votes, while Bolsonaro had 43%. The two candidates now will dispute the presidency in a runoff.

These elections have become a kind of referendum on the policy the Bolsonaro government has pursued since 2019. The protection of the Amazon rainforest is one of the many issues at stake. Under Bolsonaro’s government, we have witnessed alarming wildfires and a rapid increase in deforestation in the Amazon.

This has been the result of significant institutional and regulatory changes introduced by Bolsonaro, which have weakened the framework around the conservation and protection of the forest. The combination of measures to weaken important government institutions and undermine the participation of indigenous peoples and civil society in the public sphere led to the government’s change in the governance structure of the Amazon Fund in 2019.  Until then, the Amazon Fund had received massive financial support from Norway. Funds to new projects in Brazil have been frozen since then.

At this seminar, we discuss the election results after the first round of elections on October 2nd and the expectations for the incoming government, with an eye towards the future of Brazil-Norway cooperation for the preservation of the Amazon rainforest.

The event will also be live streamed to NUPI’s YouTube channel. No registration is needed for online participation. 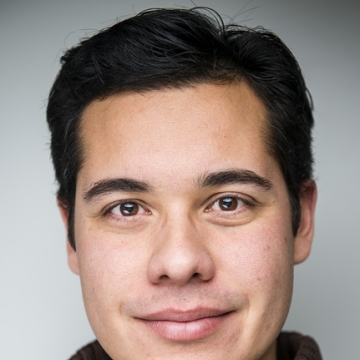 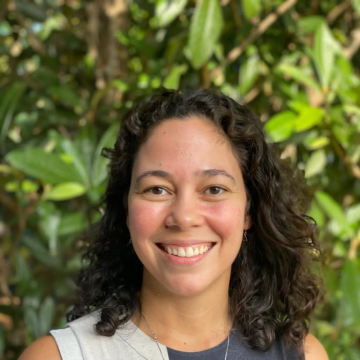 Senior advisor, Ministry of climate and environment of Norway 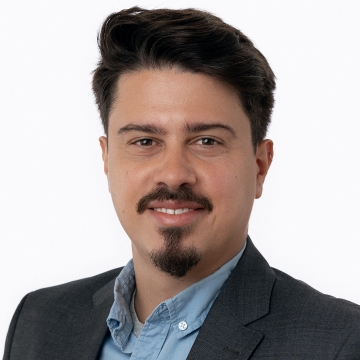