How has the Russian foreign policy debate changed, and how is it shaped by the European debate on Russia?

Russia’s war on Ukraine has created rupture in Russia-Europe relations. It has unified Russia and Europe around clear, juxtaposed foreign policy positions. Still, the fog of war makes it difficult to judge what these positions really are, and how the evolution of the war might still be shifting them.

In this seminar, Sergey Utkin will explore the changing patterns of the Russian foreign policy debate and discuss them in light of changes in the European debate.

Sergey Utkin is an associate professor at the Center for War Studies at the University of Southern Denmark in Odense. From 2016 to 2022, he was head of the Strategic Assessment Section at the Primakov Institute of World Economy and International Relations (IMEMO) in Russia. From 2016 to 2018, he also headed the Foreign and Security Policy Department at the Moscow-based Centre for Strategic Research.

Utkin holds a PhD in political science/international relations. His research is focused on foreign and security policy of the EU, the EU’s relations with Russia and the US, and Russia’s foreign policy in the Euro-Atlantic area.

This event will take place at NUPI, at it is a part of the NUPI project When every act is war (WARU).

A light breakfast will be served from 08:00, and the event lasts from 08:30 to 10:00. We will also live stream the event to NUPI’s YouTube channel (no registration needed for digital participation). 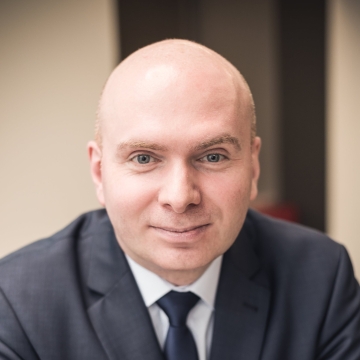 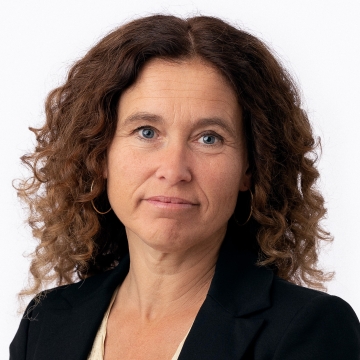