The debate on how to counter hybrid warfare is relevant far beyond academic circles, and refers to ways liberal democracies should meet actors that are utilizing the grey zone between peace and war to reach their political goals.

“Countering Hybrid Warfare” (CHW) is a unique research component the larger Multinational Capability Development Campaign (MCDC). In this international project, NUPI together with analysts affiliated with the UK Ministry of Defence leads an international team seeking to give the states tools for handling new security risks, stemming from what has been labelled Hybrid Warfare.

The term “hybrid” refers to a blend of conventional and non-conventional warfare where a hostile actor is exploiting the blurred area between peace and war. Current developments have brought hybrid warfare high on many Western states’ agendas, most notably in the wake of the Russian military intervention in Crimea and Eastern Ukraine.

The CHW project’s research team consists of academic scholars, military professionals and civil servants, that through two cycles , the first in 2015-16 and the second in 2017-18, have worked together in trying to develop a better understanding of the phenomena, as well as methods applicable for participating states in deterring, detecting and responding hybrid warfare.

For further reading on the research results, click here and here.

The project is funded by the Norwegian Ministry of Defence 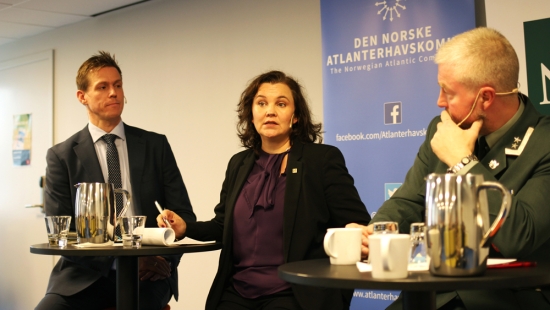 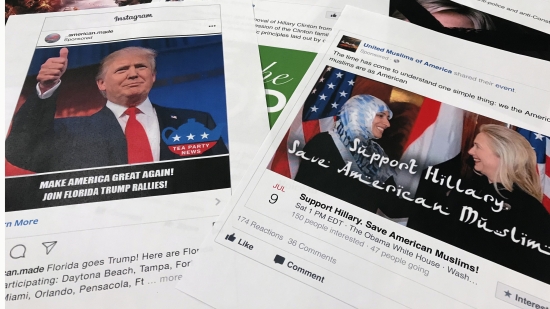 Hybrid threats – and why they are so difficult to reveal 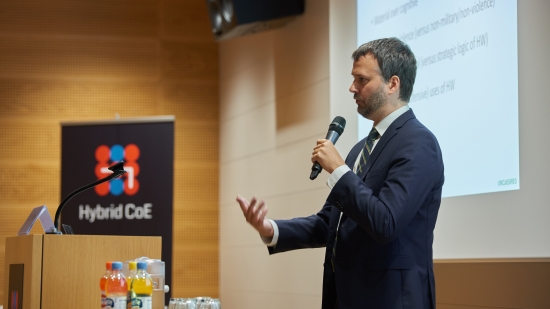 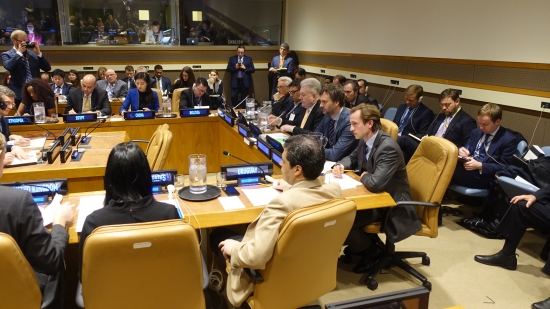 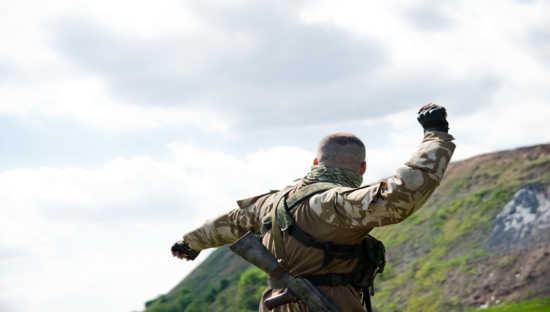 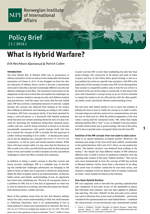