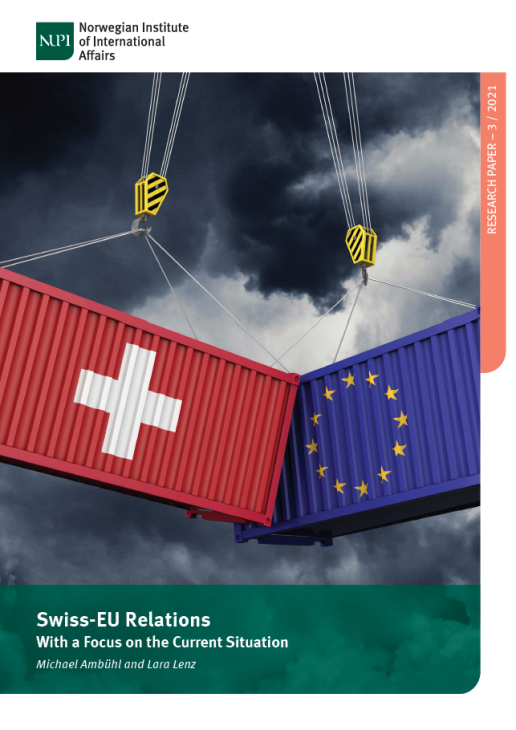 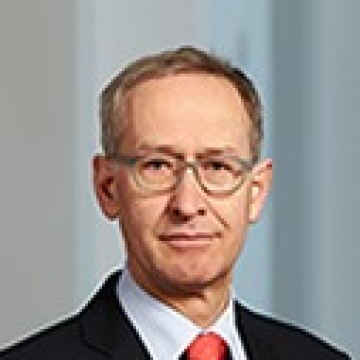 Summary:
Michael Ambühl has negotiated several Swiss-EU agreements and presents here (with co-author Lara Lenz) an overview of recent developments in the relationship, that has been under pressure because the EU has demanded a more EEA-like arrangement. See also discussion at NUPI webinar (scroll down to find link).