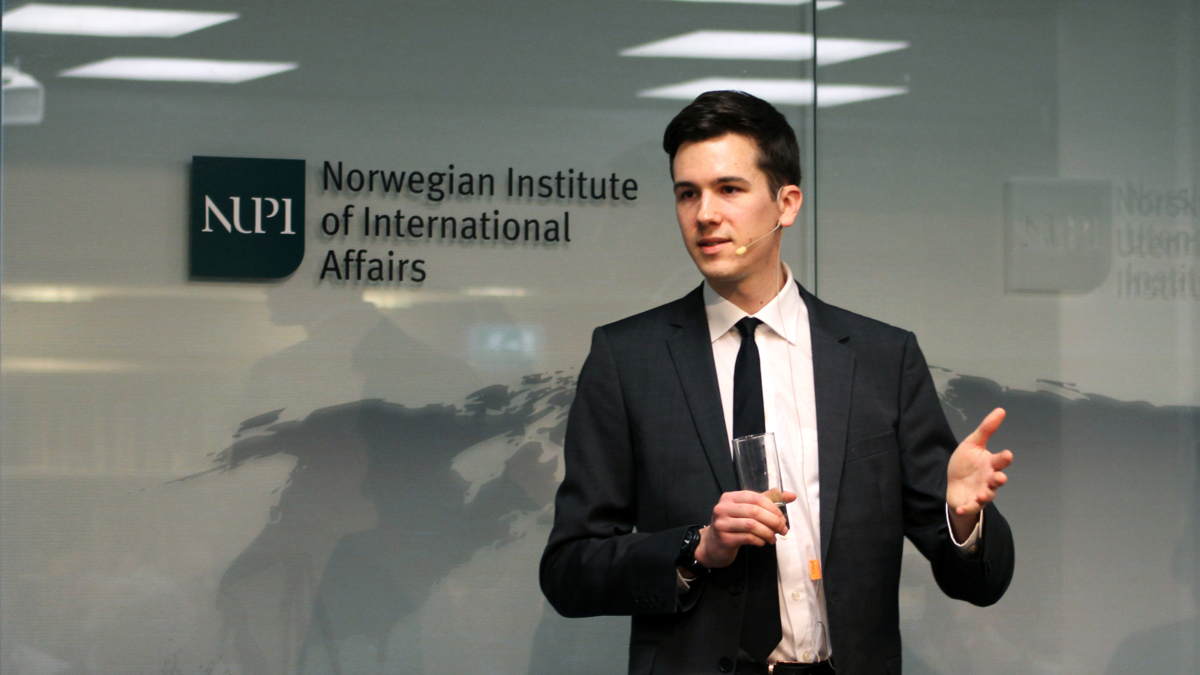 Podcast: Giving Chinese tech giants access to Europe - what are the consequences?

Are we ready for the implications of giving Chinese tech giant access to European markets? 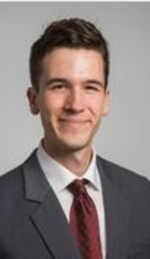 6 February, Reuters reported that Recorded Future, a security company hired by Norwegian company Visma, said that hackers working on behalf of Chinese intelligence had breached the network of the Norwegian software company. The aim, according to the cybersecurity researchers, was to steal secrets from Visma's clients in what a company executive described as a potentially catastrophic attack. At the same time, PhD fellow Valentin Weber (University of Oxford) visited NUPI.

The timing for Weber's talk, titled Chinese cyber security and consequences for Europe, could hardly have been better.

Tech giants like Xiaomi, Huawei, ZTE, Baidu and WeChat have become well established names all over the world. Some of them are competing to build 5G networks in Europe. At the same time, some of these companies have been associated with state-sponsored espionage and accused of facilitating authoritarianism.

How should European authorities understand and face this development? This was the overarching question at the event, where Weber gave an overview of Chinese intelligence legislation and key examples on how Chinese tech companies have been accused of espionage in the past.

Did you miss out on the seminar? Tune into NUPI Podcast and listen to Weber's entire talk here:

Want to know more about NUPI's research on cyber and digital threats? Check out NUPI's Centre for Cyber Security Studies.