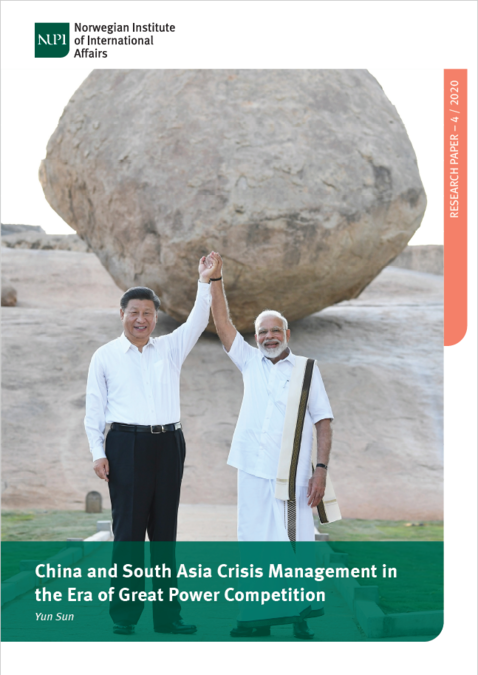 Until very recently, China had been seen as an important and constructive force in the crisis management in South Asia in the event of an India-Pakistan military crisis. Part of the perception originated from historical evidence, such as China’s shuttle diplomacy between India and Pakistan after 1998, and such as after the 2008 Mumbai attack. But more importantly, the perception is based on the belief that China, with its vast stake in the region’s peace and stability, will be objective in its assessment and management of the crisis, even if it may not be completely neutral between India and Pakistan. Following that logic, the increasing risk to which China is exposed due to its Belt and Road investments and infrastructure development in the region will draw China even more into third-party crisis management in South Asia.

This belief has become increasingly challenged due to the shifting power balance in the region and, more broadly, among China, the United States (U.S.), and India in their trilateral interactions. Although China is interested in preventing a nuclear war, under that threshold, its interest in crisis management is constantly subject to its definition of its national interest in the changing regional power balance and great power dynamics. With the deepening U.S.-China great power rivalry, the growing signs of alignment between the U.S. and India, as well as a weakening Pakistan, the foundation of China’s policy towards South Asia—a perceived balance of power between India and Pakistan and China’s advantage as a superior third party—is disappearing rapidly. With the deteriorating U.S.-China relations and great power competition, China’s instinct is to preserve its strategic leverage. In addition, with the border skirmishes between China and India continuing to flare up, China itself might become a party to the regional conflict.