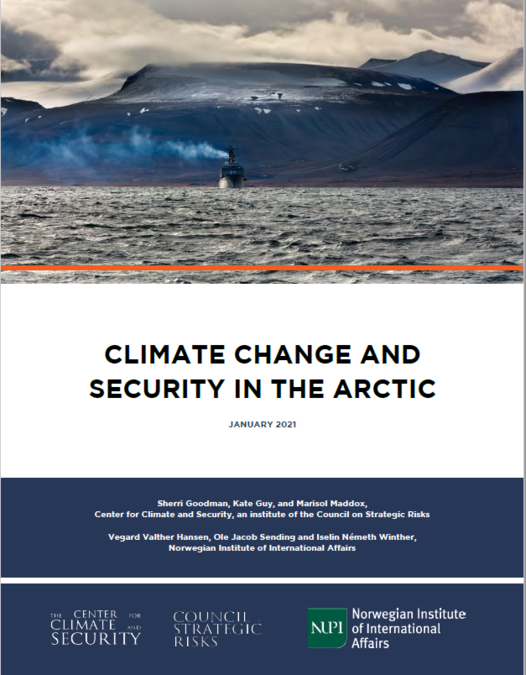 Climate Change and Security in the Arctic 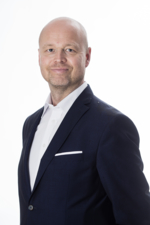 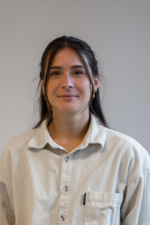 A new report by the Center for Climate and Security (CCS), an Institute of the Council on Strategic Risks (CSR), together with the Norwegian Institute of International Affairs (NUPI), assesses the security risks posed by a warming climate in the Artcic. The analysis looks at two future warming scenarios (curbed and uncurbed) to project security threats alongside potential environmental changes deemed likely in the High North by 2030.

The analysis identifies a number of key climate security risks across both warming scenarios, but notes that the risks are more severe and more likely in an “uncurbed” warming scenario. In a “curbed” scenario in which the world takes rapid action to curb climate change, including by transforming energy use, decarbonizing the global economy, and building international institutions to manage climate risks, the Arctic is likely to see fewer opportunities for severe security risks. The report recommends integrating this climate risk analysis into Arctic planning strategies into the coming years, and avoiding the uncurbed warming scenario.

1) A warmer and increasingly navigable Arctic will lead to more commercial, civilian, and military activity, rendering the region more prone to accidents and misunderstandings between major players.
2) Increased commercial activity significantly expands the likelihood of states like Russia and China using civilian and commercial actors as vehicles for strategic positioning, dual-use data collection, and for gray zone operations which may escalate to direct confrontation.
3) The institutions that have helped depoliticize and produce stability in the Arctic for several decades may not have sufficient mandates and authorities, or be resilient enough to withstand new demands resulting from climate change.
4) To manage a more complex operating environment in the Arctic, with ever more state and non-state actors, governments will need an integrated toolbox that includes legal, economic, diplomatic, and military instruments. Robust mechanisms for cooperation and communication with civilian and commercial actors will be particularly useful.
5) States are likely to place higher demands on their military forces in the Arctic, particularly as regards to monitoring, assertions of sovereignty, search and rescue, and other Coast Guard duties given higher levels of overall activity in the region. New climatic realities may also reduce the constraints for force projection in the region. At the same time, over-reliance on military approaches in the region could risk escalating conflicts.

To build resilience to the above threats, the report recommends that allied Arctic nations begin to advance the elaboration of a “Military Code of Conduct for Arctic Forces,” or other form of renewed dialogue among regional security actors, to address joint security risks.