The West – and the Rest in Multilateral Development Finance: New Actors, Changes and Challenges

This seminar will focus on the role and relevance of the new and established multilateral actors in a changing development landscape.

The multilateral development system is facing critical changes and challenges. The recent establishment of the New Development Bank (NDB) and the Asian Infrastructure Investment Bank (AIIB) consolidates the BRICS as a group and demonstrates the widening scope of emerging large economies. At the same time, these events also represent a potential challenge to the Western-dominated global development order, as propagated by the venerable twin institutions of the World Bank and the International Monetary Fund.

To what extent are the new and old actors complimentary, to or challenging each other? Which areas of development finance will be most affected? How are established development discourses and orders shaping, or shaped, by the emergence of these new actors and institutions, and how do the established actors and discourses adapt to changing circumstances?

Dr. Yang Jiang is Senior Researcher at the Danish Institute for International Studies. She does research on the contemporary political economy of China, including domestic politics of economic reform, policymaking of foreign economic policy, economic diplomacy, aid and outward investment. Her current research projects include China's overseas investment in infrastructure, the role of Chinese actors in conflict zones, and China's role in global economic governance.

Per Øyvind Bastøe is Director of NORAD’s Evaluation Department. He is a sociologist from the University of Oslo, and has broad experience from international development and evaluation, including having held senior positions in, amongst others, the World Bank and the Asian Development Bank. He has recently published the book ‘New Challenges and New Roles: Development Financing in the 21st Century” (co-authored with Stein Hansen; 2015).

Robert Wade is Professor of Political Economy and Development at the Department of International Development, London School of Economics (LSE). His research interests concern the autonomy and accountability of international organisations, how to improve the development prospects of developing countries in today’s globalized world, and especially the international system of rules, regimes and organisations which bear upon their development prospects. His research also deals with the ideas and inner workings of the World Bank, the IMF and WTO. He worked for the World Bank in the 1980s.

Marc Lanteigne is a Senior Research Fellow at NUPI, specialising in Chinese and comparative Northeast Asian politics and foreign policy, as well as Asia-Arctic relations, international political economy and institution-building. 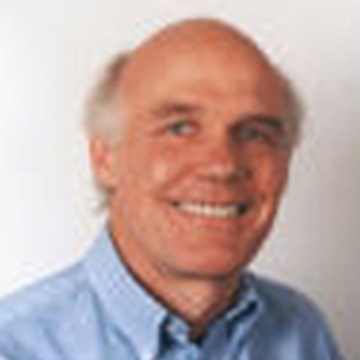 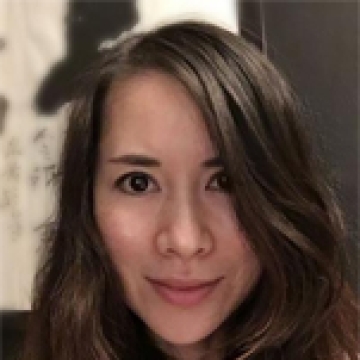 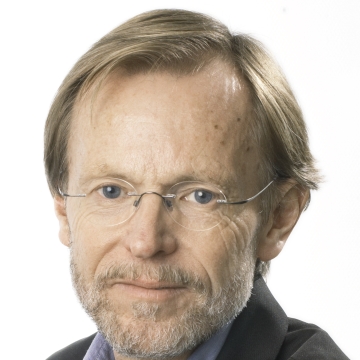 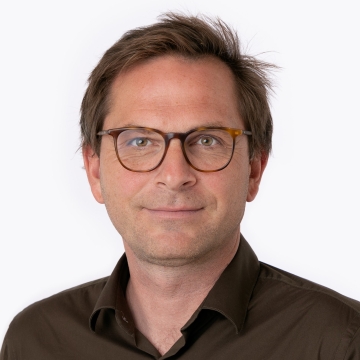