NUPI researcher Pernille Rieker launches her new book on French foreign policy, and how its development affects the country’s relationships to Russia, USA, NATO and the fight against terrorism.

The book “French Foreign Policy in a Changing World. Practising Grandeur” investigates how modern French foreign policy is practiced. France finds its traditional power status challenged by internal as well as external developments. Internally, it faces societal challenges related to unemployment, integration, social exclusion, Islamist terrorism and the rise of populism. Externally, its status is challenged by global and regional developments – including the financial crises, competition from emerging states, EU enlargement and a more powerful Germany.

While the French recognise that they no longer have great-power economic or military power capacities, the conviction of the universal value of French civilization and culture remains strong. As this book argues, for France to be able to punch above its weight in international politics, it must effectively promote the value of ‘French universalism’ and culture. Rieker investigates how this is reflected in modern French foreign policy by examining foreign policy practices towards selected regions/countries and in relation to external and internal security.

Pernille is a senior researcher specializing in French and EU foreign and security policy, and at this event she will look closer at how French foreign policy has changed over the past 10-15 years. She will show how this change has affected France’s relationship to Russia, Africa, USA, NATO and the fight against terrorism.

To discuss this, Kate Hansen Bundt and Frédéric Charillon will join the event.

Kate Hansen Bundt is Secretary General of the Norwegian Atlantic Committee. Bundt is a political scientist from the University of Oslo with additional studies from the Humboldt University in Berlin. Her core competencies cover international relations and diplomacy; particularly European integration, German politics and transatlantic relations.

Frédéric Charillon is a Professor of political science at the University of Auvergne. He also teaches at Sciences-Po in Paris, ENA in Paris, and is a visiting professor at several foreign universities. His work focuses on French foreign policy and comparative politics, defense and international relations.

We will serve coffee and croissants. Welcome! 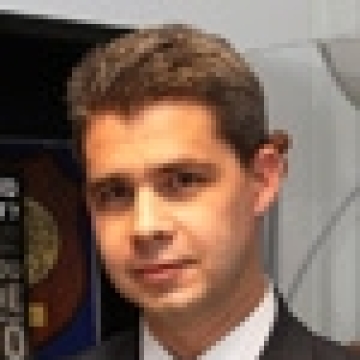 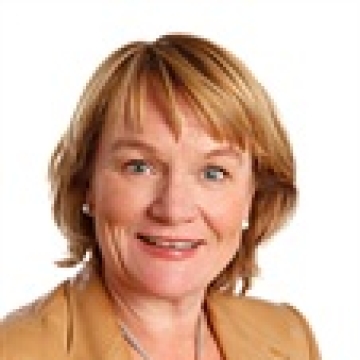