Italian elections and the European prospective

Do national political parties still play a role? And do EU member states and non-member states, like Norway, have the capacity and the will to interact properly?

These are the key issues mr. Lanfranco Fanti will cover in his talk at NUPI. Mr. Fanti is a European Union official and policy advisor. He is a historian with expertise on European political parties and head of the Partito Democratico in Belgium.

This event is part of the NUPI seminar series 'Norway meets Europe'. The seminar will be streamed on our YouTube channel: 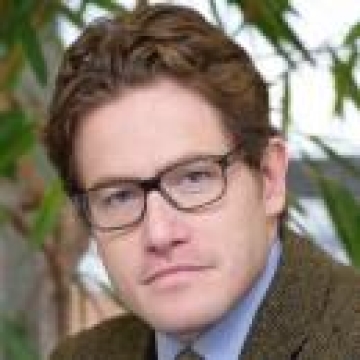 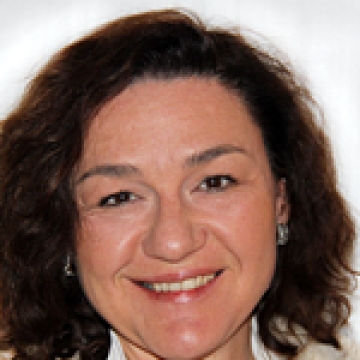