WEBINAR: Jihad in the Sahel: Actors, developments and context

Who are the jihadi insurgents, why are they gaining ground, and what are the likely future developments in the Sahel?

During the last years, the security situation in the Sahel has progressively worsened. Local jihadi groups associated with the Islamic State and al-Qaida have gained ground, resulting in numerous local conflicts and increased attacks on both civilians and government forces. The deteriorating situation has led the international community to commit an increasing number of forces to support the local government forces, including thousands of troops in operations led by the African Union, the United Nations and the European Union. Despite this increase, the situation is seemingly intractable. Who are the jihadi insurgents, why are they gaining ground, and what are the likely future developments in the Sahel?

Vidar Skretting from the Norwegian Defence Research Establishment (FFI) will give a presentation on the jihadi actors involved in the conflict in the Sahel, focusing on JNIM and ISGS, the regional affiliates of al-Qaida and Islamic State. He will give an overview of the history and status of the two groups, and discuss developments over the past year which has seen a significant increase in jihadi attacks, ISGS strengthening its ties to IS central, and signs of increased tension between JNIM and ISGS.

Following the overview of the jihadi-Salafi landscape in central Sahel, Alessio Iocchi (NUPI) will present the specific context of the Lake Chad Basin. This space hosts the Islamic State's West Africa wilaya (ISWAP) and Jamā'at Ahlus-Sunna lid-Da'wa wal-Jihād (JAS-DJ), a jihadi group led by imam Shekau that had a brief flirtation with IS before being dismissed. In the first part, Iocchi will illustrate the emergence of ISWAP amidst fierce doctrinal clashes within JAS-DJ and describe the main developments occurring in 2019-2020. In the second part, he will analyze both macro-groups' power networks in the Basin and the basis of their authority claims.

This event will be held online as a webinar. Here is a short video on how to use the Teams platform.

The seminar is hosted by the Consortium for Research on Terrorism and International Crime. 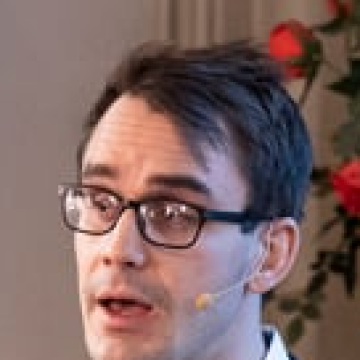 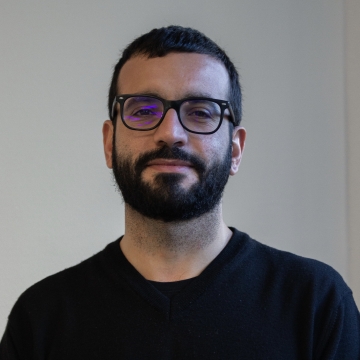