Living with the Taliban?

How do local communities experience the Taliban vis a vis questions of security? What did the police reform look like before the Taliban takeover, and will there be a role for the police under Taliban?

The swift takeover of Afghanistan by the Taliban took the world by surprise, but it was nevertheless not completely unexpected. The news is now filled with scenes of panic and trepidation, and both Afghans and the international community are uncertain how the new regime will manage the momentous task of running a country and ensuring human security for its people. In this talk, we will begin by reflecting on the diversity of experience of local communities with the Taliban in the past, linking it to a broader set of insecurities faced by mainly rural populations. We then move on to look at what police reform, heavily supported by the international community, looked like in the period prior to the Taliban takeover, and reflect on whether there is a role for these police under the Taliban, and what this might be.

Ingrid Nyborg is Associate Professor at The Department of International Environment and Development Studies, Norwegian University of Life Sciences (NMBU). She has 30 years of research experience in Africa and South Asia, with the last 15 focusing on livelihood security, post-conflict and post-crisis development in Pakistan and Afghanistan. She recently completed a 5-year EU Horizon 2020 research project ‘Community-Based Policing and Post-Conflict Police Reform’ - a global study of 12 case countries where she led a team of 35 international researchers studying alternative, non-militarized forms of policing, and processes of trust—building between police and communities.

Surendra Sharma is Retired Inspector General from India with 39 years of policing experience including 15 years as senior capacity building expert, chief technical adviser and senior police adviser in several UN peacekeeping missions and UNDP. He implemented community-based policing in East Timor, Sudan, and South Sudan.  He was senior police adviser with UNDP in Kabul from April 2017 to July 2020, where he worked with the Ministry of Interior and the Afghan National Police to develop an Afghan led, owned and sustained model now under implementation in Kabul by UNDP. 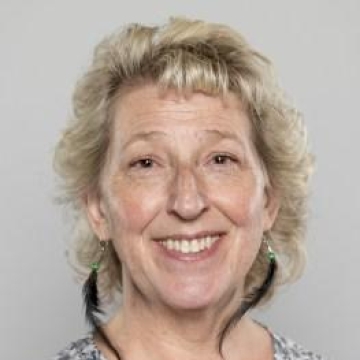 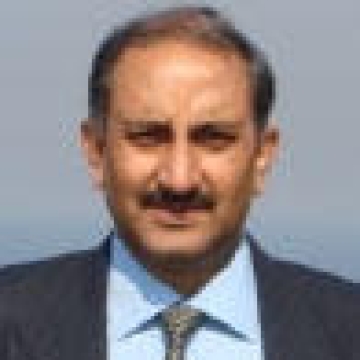 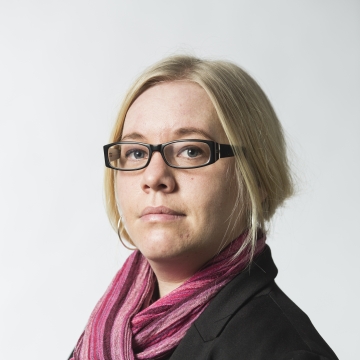