Tax compliance, culture and local institutions: The legacy of pre-colonial centralization in Uganda

Merima Ali will present the paper “Tax compliance, culture and local institutions: The legacy of pre-colonial centralization in Uganda”.

Register in advance for the webinar HERE.

The higher tax compliance norm in pre-colonial centralized homelands seems to be due to the persistent culture to obey authority and not necessarily through the legacy of better-quality local institutions. We find that while respondents in pre-colonial centralized homelands command a significantly lower level of trust towards local leaders, they, on the other hand, have a stronger belief that they should obey rules coming from different authorities such as the tax authority, the court, and the government in power.

The Tax for Development Webinar Series is jointly organised by CMI and the TaxCapDev-network and features ongoing research and initiatives to strengthen domestic revenue mobilization in developing countries, with a focus on sub-Saharan Africa. You can read more about the webinar series and sign up for the individual webinars HERE. 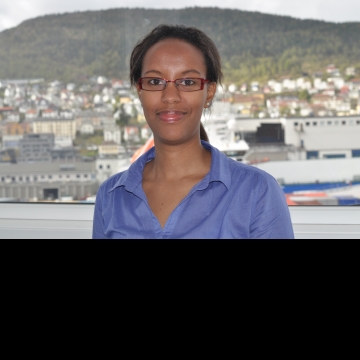 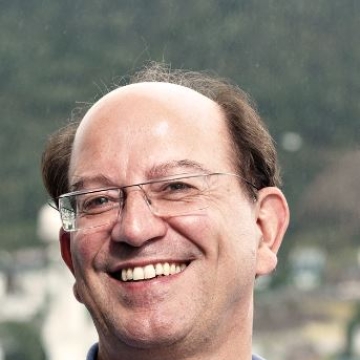