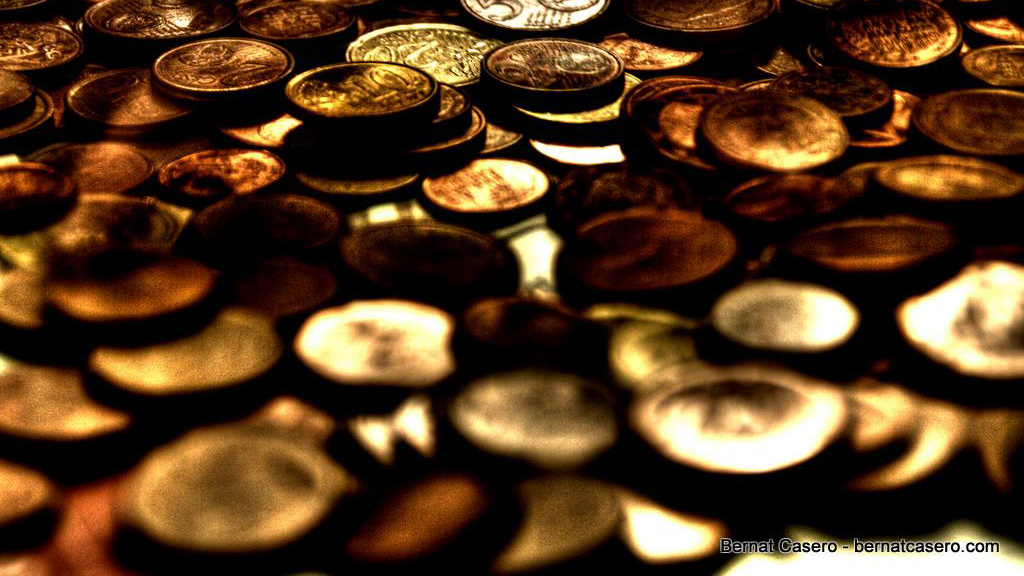 The TaxCapDev network brings together Norwegian research institutes and university departments with TaxCapDev projects, funded by the Research Council of Norway, under the program NORGLOBAL.

The goal of TaxCapDev is to create new knowledge on the challenges that tax havens and capital flows represent for developing countries. NUPI is the coordinating institution of the TaxCapDev network. The network connects the various researchers and their projects to relevant actors in Norway and globally. The network will facilitate dissemination, dialogue and the exchange of results to a number of relevant stakeholders.

The added value of the TaxCapDev network is to facilitate knowledge exchange between the TaxCapDev researchers and, significantly, with policy and activist networks in Norway, the European Union, and Africa. Various researchers within TaxCapDev have fostered these ties through their research activities. With RCN and NORAD’s support, TaxCapDev capitalises on this capacity to create a network that brings together researchers, policymakers, and activists to discuss research and enhance policy development in this issue area of high social and economic importance.

Research assistant for the SkattJakt/TaxCapDev network is Viljar Haavik.