Rethinking radicalisation and resilience in Mali and the Sahel

11 January 2023
What does resilience against radicalisation and violent extremism look like in Mali and the Sahel? And which drivers are present for the spread of extremism?

Mali has faced several massive crises in the last decades. The country has experienced three military coups in just under ten years; it has seen an increase in armed Islamist attacks on civilians, and more than 385 000 citizens are internally displaced, according to Human Rights Watch.

Although life is going about its daily routine in the capital Bamako, other parts of Mali are currently engulfed in a deadly conflict between different Jihadi insurgencies and the armed forces of the Malian state. Since 2012, the history of Mali has been one of violent extremism in the form of Jihadi insurgents, but there is much more to this story than headlines of violence and destruction.

Resilience and drivers in Mali

In this episode of the The World Stage, Abdoul Wakhab Cissé and Morten Bøås are sitting at the bed of the river Niger. This mighty waterway floats from the high plains of Guinea through Mali and Niger before it makes its way to the Atlantic Ocean through Nigeria. They are discussing the manifestation of violent extremism in Mali and neighbouring Sahel countries like Niger and Burkina Faso.

Mali and the Sahel are often talked about as enabling environments – meaning that all the factors that, according to the literature, are conducive to the emergence of violent extremism seem to be present – but how does the reality look in this respect?

This podcast episode is part of the EU-funded PREVEX project that aims to understand drivers of violent extremism and how local communities respond and resist through various ways of expressing resilience. One of the more surprising finds in the project is why even people in the most enabling environments with so many good reasons for being angry still aren’t radicalised, but in various forms, try to resist and remain resilient. This is also the case for Mali and the Sahel.

Morten Bøås is a Research Professor at the NUPI and the Principal Investigator of the PREVEX project.

Abdoul Wakhab Cissé is a Senior Researcher at The Alliance for Good Governance in Africa (ARGA), a think tank and independent research institute with offices in Mali, Niger and Burkina Faso.

PREVEX is funded by the European Union’s Horizon 2020 programme under grant agreement No 870724. Read more from the project here.

If you rather wish to listen to this conversation as a podcast you can do so below. You can also find it on Spotify, Apple podcast and Google podcasts. 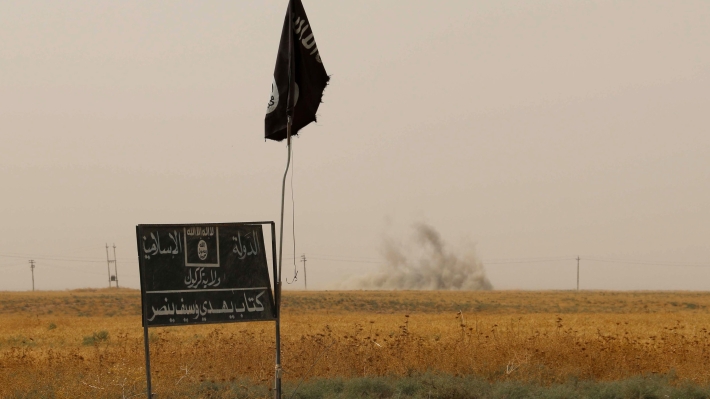 Preventing Violent Extremism in the Balkans and the MENA: Strengthening Resilience in Enabling Environments

The overarching objective of PREVEX is to put forward more fine-tuned and effective approaches to preventing violent extremism.