03 January 2022
What can we do to prevent war? How can countries emerging from conflict avoid relapse? How well do international peace operations actually work?

NUPI conducts applied and academic research on peace operations and peacebuilding. We provide policy advice to relevant actors, and work to promote greater cooperation between the United Nations, the African Union, the European Union and other regional organizations. Here we can draw on a wide range of international partnerships with international organizations, other research institutes and civil society organizations, including sister institutes in Belgium, Brazil, China, Egypt, Ghana, India, Indonesia, the Netherlands, Russia, South Africa, Sweden, Turkey, the UK and the USA.

Our geographical focus is on countries affected by war or conflict, or that host peace missions. The research we conduct in this area is grounded in extensive fieldwork. Central research topics include security sector reform in general and international police reform in particular, the rule of law, gender issues, local peacebuilding, protection of civilians, civilian capacities, youth in conflict, child soldiers, organized crime, war crimes, and new technologies.

The group is lead by John Karlsrud. 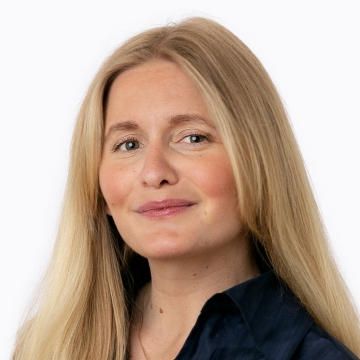 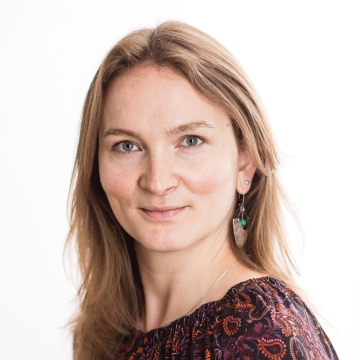