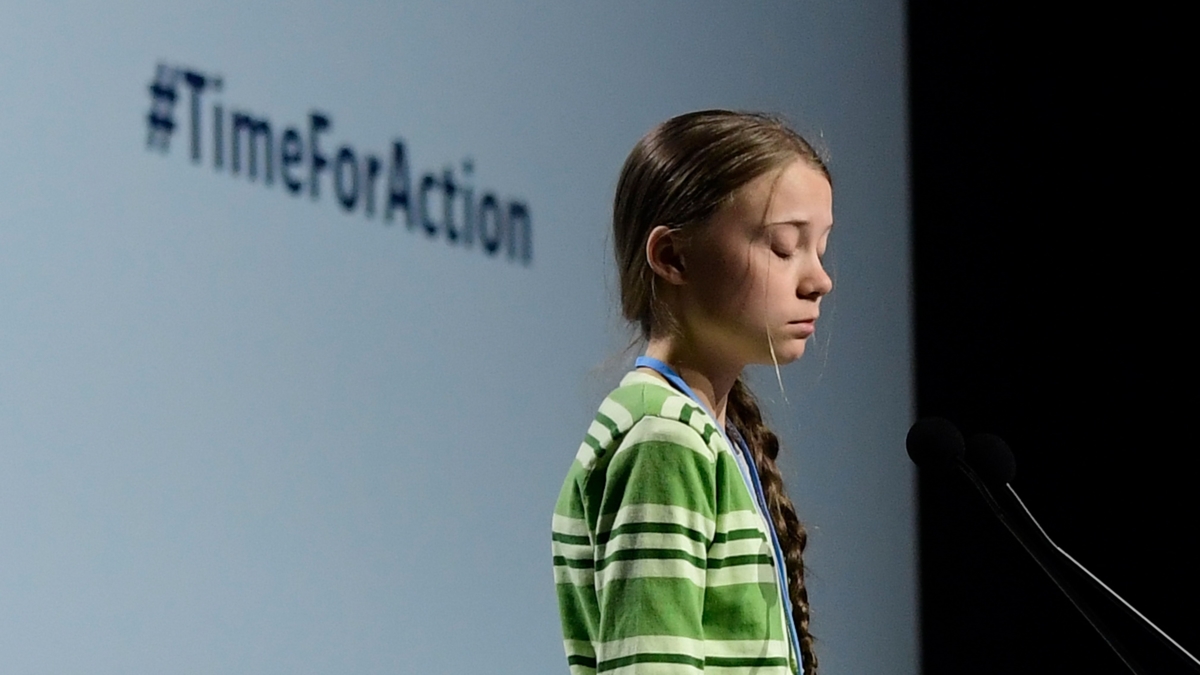 PRESSING CHALLENGES: Some of the key climate change and energy transition puzzles are therefore in the realm of the social sciences. However, these are precisely the fields that receive least funding for climate research, according to a new analysis.

Researchers from NUPI and the University of Sussex analysed USD 1.3 trillion of research funding. From 1990 to 2018 only 0.12% of the funding was spent on a critical issue: how to change societies to mitigate climate change.

The window of opportunity for mitigating climate change is narrow and closing. Limiting global warming to 1.5 °C will require rapid and deep alteration of attitudes, norms, incentives, and politics.

Some of the key climate change and energy transition puzzles are therefore in the realm of the social sciences. However, these are precisely the fields that receive least funding for climate research.

Only 0,12 % to social science and climate change

In a recent article published in Energy Research and Social Science, Research Professor Indra Øverland (NUPI) and Professor Benjamin Sovacool (University of Sussex) have analysed a dataset of research grants from 332 donors around the world spanning 4.3 million awards with a cumulative value of USD 1.3 trillion from 1950 to 2021. Between 1990 and 2018, less than 4.59% of the funding was spent on climate-related research. Only 0.12% of all research funding was spent on the social science of climate mitigation. In other words: Between 1990 and 2018, the natural and technical sciences received 770% more funding than the social sciences for research on climate change.

This is a paradox, according to the two professors.

‘The one-sided emphasis on the natural sciences leaves one wondering whether funding for climate research is managed by climate sceptics. It’s as if they don’t quite believe in climate change, so they keep trying to find out how it really works, rather than trying to work out how to stop it,’ says Øverland.

‘Most people probably think that because climate change is so severe, responsive research would be a core priority. But the opposite is true. And, oddly, the smallest part of the funding goes into solving the most pressing issues,’ states Sovacool.

‘Assumption does not hold’

According to the two researchers, the funding of climate research appears to be based on the assumption that if natural scientists work out the causes, impacts, and technological remedies of climate change, then politicians, officials, and citizens will spontaneously change their behaviour to tackle the problem.

‘The past decades have shown that this assumption does not hold,’ says Øverland.

He calls for a better distribution of research funding: