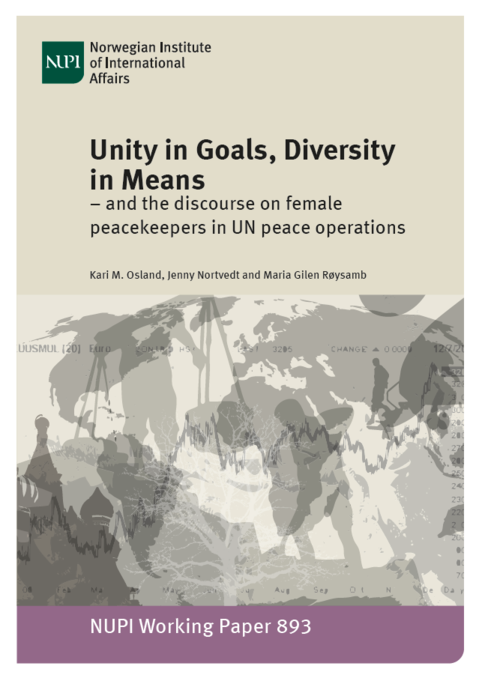 Unity in Goals, Diversity in Means - and the discourse on female peacekeepers in UN peace operations. 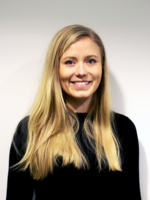 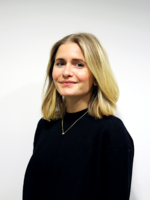 Gender parity at all levels in the UN, as a means towards gender equality, is a two-decades old commitment, reflecting core values as old as the UN itself. Despite this, progress on increasing the number of female peacekeepers has been slow and uneven, particularly in uniformed roles – but also in peace processes. This is due to a number of reasons, but in particular a lack of political will, financing and accountability, and resistance to gender equality. We argue that a paradigm shift is needed, both on performance diversity grounds but also on normative equality grounds. To implement already agreed upon benchmarks and resolutions, the UN and its member states need to focus more on the operational value of diversity in fulfilling the tasks at hand, both for national security forces and in peace operations. Gender should be considered a central component in this required diversity. In the current situation where we witness a pushback on support to women’s rights; ensuring diversity should not only be considered a key priority, but also a national and international security imperative.