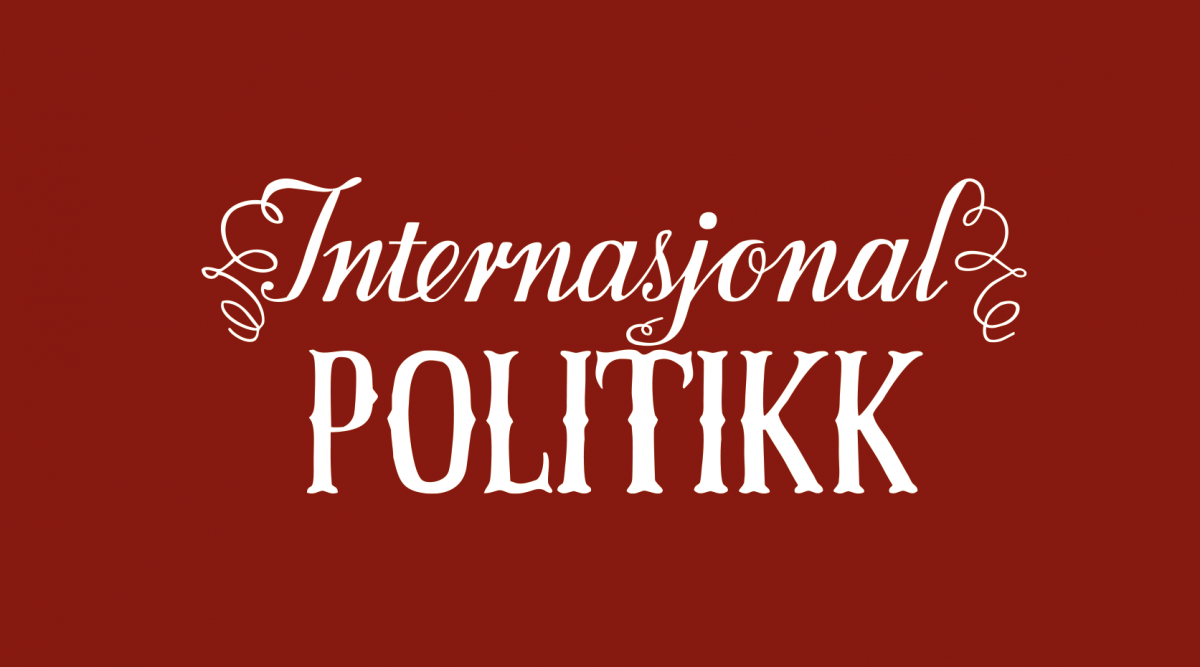 Internasjonal politikk is the leading Scandinavian journal of international studies. The journal situates itself between a traditional academic style and more popularized content.

Its purpose is to present top caliber theoretical and practical academic articles, commentary and reviews of  relevant for both academic and professional audiences as well as for the general public.  Its primary target audience includes researchers and students of political science, employees  of international and transnational organizations, institutions working with development and humanitarian aid, as well as the armed forces and anyone concerned with foreign policy matters.

The journal has a wide distribution with contributions coming from various academic environments across the Nordic countries.

From 2016, the journal is freely available for everyone in a digital format as an open access journal published by Nordic Open Access Scholary Publishing (NOASP), Cappelen Damm Akademisk.