2019 - 2020 (Completed)
Forskningsprosjekt
COMFEAR aims to identify key issues of common concern and shared threats as perceived by publics and policymakers in Czechia and Norway.

Norway and Czechia are both smaller/medium-sized European states and members of NATO, the European Economic Area and the EU’s Schengen zone.

They benefit greatly from the common opportunities provided by these institutions, but their regional and institutional proximity also mean they are exposed to common risks and threats. In recent years concerns have been voiced in both countries – among publics as well as policymakers – on issues ranging from potential rising illiberalism in Europe, hybrid destabilisation and Russian aggression, to migration and the political and social effects of increasing numbers of people on the move, as well as regarding energy and climate security.

Czech and Norwegian actors have responded in a number of ways to these concerns – which have been securitised to varying degrees - and this has affected policymaking, including foreign policymaking, as well as the international positioning of the two countries and their relations with neighbours, partners and global interlocutors. By bringing together leading foreign policy experts from Norway and Czechia, this initial study – COMFEAR – aims to identify key issues of common concern and shared threats as perceived by publics and policymakers in Czechia and Norway. 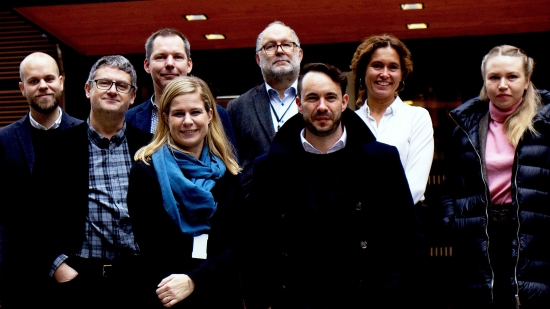 How do Czechia and Norway assess and respond to a changing international political context? 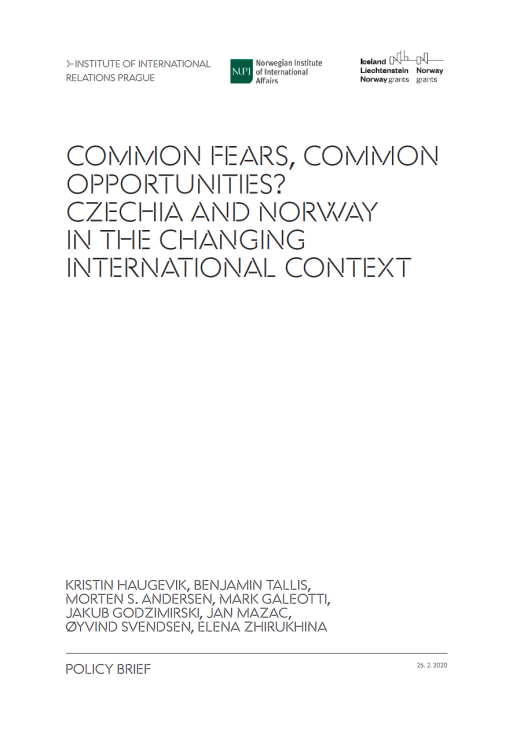 2020
With long-dominant structures in flux, European states – and perhaps smaller ones in particular – are now forced to rethink their foreign policy approaches ...