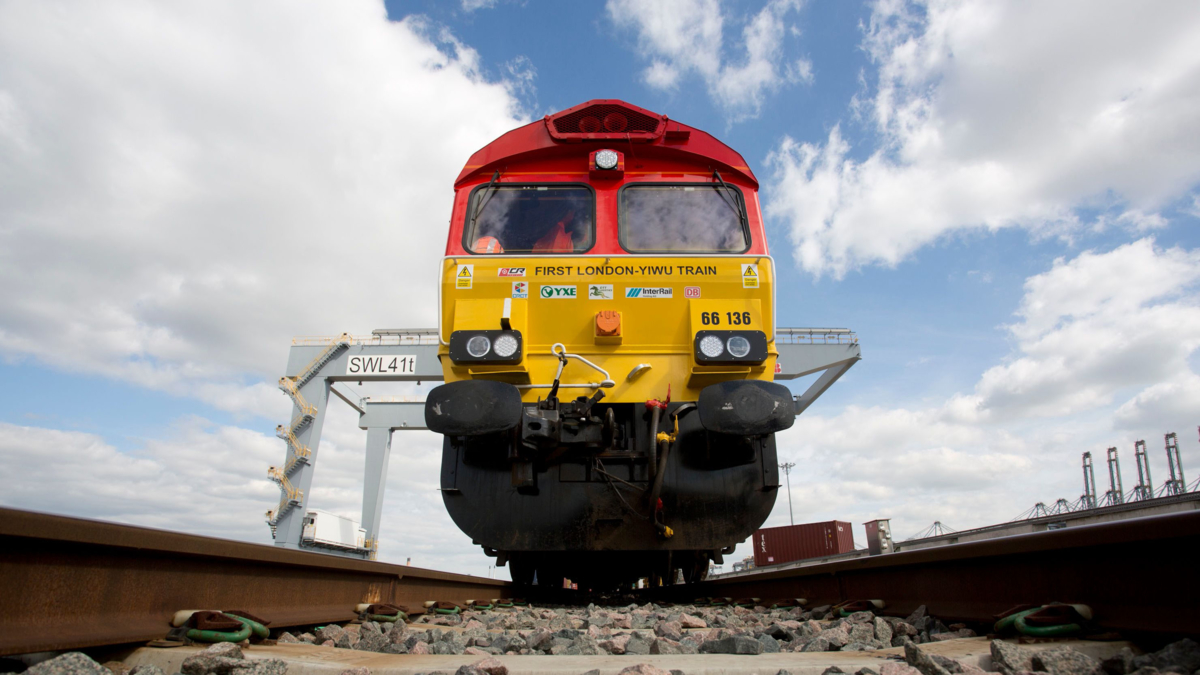 ON THE NEW SILK ROAD: The Belt and Road Initiative involves infrastructure and other projects across Asia. The image shows a freight train departing from London on the way to Zhejiang.

One of the main observations from the research is that nobody really knows what a BRI project is and what it is not.

CADGAT was established by the Norwegian Institute of International Affairs (NUPI) and the OSCE Academy in 2009. The purpose of CADGAT is to produce new cross-regional data on Central Asia that can be freely used by researchers, journalists, NGOs and government employees inside and outside the region.

An overarching database on China’s projects in Central Asia was also made freely available online. Every project is recorded in detail and categorized in the following dimensions: timing, financing, geography and scope, involved partners, strategic or commercial significance and connection to BRI.

One of the main observations from the study is that concept of BRI is controversial and subject to different interpretations both by Chinese and local stakeholders in Central Asia.

Many projects that are not officially not part of BRI, “are still frequently branded as belonging to it, either to showcase a particular project’s significance or success or to simply attract more attention to it.”

The majority of Chinese projects in Central Asia are bilateral even though many of them are often framed and publicly announced as part of regional BRI-related initiatives.

In terms of the number of projects, trade and industrial development is the main sector followed by roads and energy. And yet, in terms of total funding, energy receives more funds than roads. Along with financing hard infrastructure projects, China is also promoting soft infrastructure initiatives in the form of people-to-people projects. However, such projects are underprioritized within BRI in Central Asia and the Confucius Institutes are still weakly linked to BRI.