The Russo–Ukraine crisis and the role of EU

In this seminar, we will present the results from the research project “The Russo–Ukraine crisis and the role of EU”. This research has focused on the role of EU in the Ukraine conflict and the implications for Norway.

The Ukrainian crisis has become the most pressing security-policy issue in Europe. It has brought a dramatic deterioration in relations between the West and Russia, and has challenged the security-policy approaches of multilateral institutions as well as individual states.

The project, financed by the Ministry of Defence, is recently completed and has resulted in two Working Papers and two Policy Briefs.

Jozef Bátora is associate professor at the Department of Political Science, Comenius University in Bratislava, Slovakia. He holds a PhD in political science from the University of Oslo (2006). His research interests include organization theory, change dynamics in diplomacy in the context of European integration, processes of identity formation, EU foreign policy, changes in the transatlantic security architecture and the role of institutions in political life.

Pernille Rieker is a Senior Researcher at the Norwegian Institute of International Affairs (NUPI). She holds a doctoral degree from the University of Oslo from 2004. Her research focuses on different issues related to European integration and European security, including French and the Nordic countries foreign and security policy.

Kristian Lundby Gjerde (MPhil, Oxon) is a Research Fellow at the Norwegian Institute of International Affairs (NUPI), specializing in Russian politics. He is co-editor of the Nordic area studies journal Nordisk Østforum.

The event will be streamed on our YouTube channel.

Presentation of the papers:

Pernille Rieker: “Beyond the crisis in Ukraine. Russian and EU perceptions of European security and the potential for rapprochement” (Pernille Rieker and Kristian Lundby Gjerde). 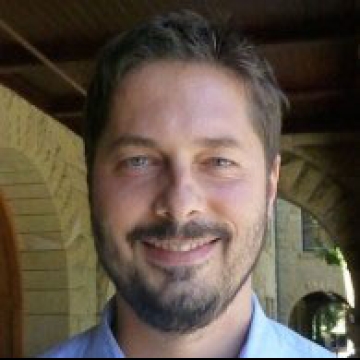 Associate professor at the Department of Political Science, Comenius University in Bratislava, Slovakia. 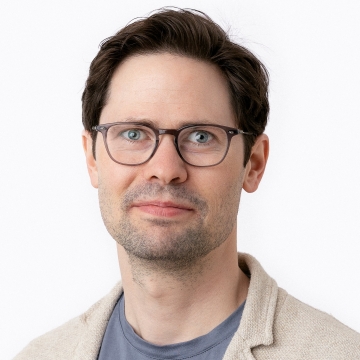