2019 - 2023 (Ongoing)
Research project
How can liberal open societies reap the benefits of open economies, but at the same time protect their legitimate security interests? In the project “Consequences of Investments for National Security” (COINS) we are examining how liberal economies can attract foreign investments whilst at the same time mitigate the risks associated with such investments.

When actors wish to invest internationally, these investments have traditionally encountered few regulations or restrictions. In the period dominated by “the Washington consensus” –a set of free-market economic policies and prescriptions supported by international financial institutions, the USA, and the EU – foreign investments were considered beneficial, as they created jobs and triggered innovations, and secured access to capital and technology.

However, over the last decade or so, this has been changing. Foreign investments traditionally flowed between rich countries, or from rich to developing countries. Lately, we see a large increase in investment flows from unorthodox countries, with which many Western countries can have no security cooperation, like China and Russia. Some of these investors may also be state-sponsored.

In Norway, these developments were thrown into relief in the public debate surrounding the potential Russian takeover of the company Bergen Engines.

This balance between openness and security is challenging, and will depend on each country’s need for investments, risk tolerance, and capacity for control. Some states implement quite severe measures, whilst others are hesitant to control and limit foreign investments. Differences in control regimes may lead to international tensions, as seen in the disputes between the USA and the EU concerning Huawei’s bid to build new 5G infrastructure.

This is a challenge also because the meaning and extent of concepts like “security” or “critical infrastructure” is not a given. How broadly should these concepts be defined? It is quite clear that this would involve military installations and defence industry, and energy supply, internet cables, and similar infrastructure. But what about jobs, capacity for innovation, national competitiveness, airlines, railways, agriculture, the environment? Would investments in these areas be a security risk large enough for governments to potentially block them? How many wanted investments would one miss, then?

This dilemma becomes even more complex, as protectionism, economic nationalism and anti-globalization sentiments are one the rise in many countries. When the concept of security is stretched, it could be tempting for governments to deploy a security argument as a pretext to implement protectionist policies.

Norway, as a small to medium state, depends on a stable, multilateral system, and on the benefits of an open economy. We, as others, must take care of our national security. So, what do we do?

In COINS we will explore:

The overall ambition of the project is to improve our understanding of the risks associated with foreign investments, theoretically, conceptually and empirically, as well as provide research-based knowledge that can help support decision making on how to best mitigate such risks.

The project is funded by the Research Council of Norway, the SAMRISK programme. 2021
We have checked how good the overview of foreign ownership in Norway is. We found some shortages.
Publication : Report 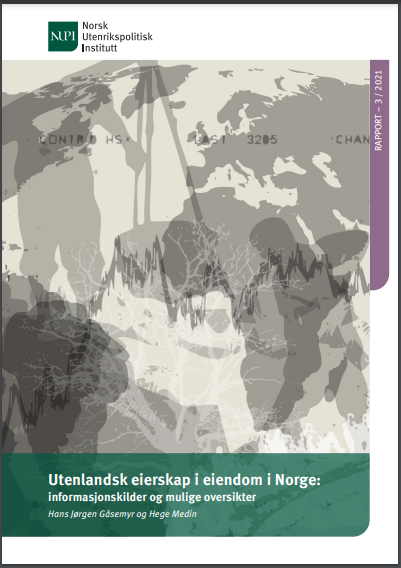 2021
The report reviews central sources to information about foreign ownership in real estate in Norway. It describes possible steps for improving the overview ...
Publication : Report 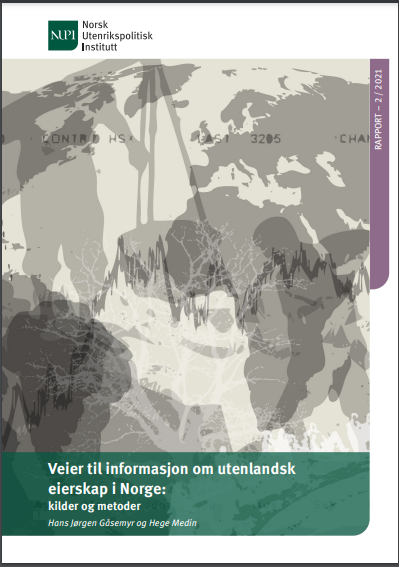 2021
The report reviews central sources to information about foreign ownership in Norway, mainly ownership control and ownership shares in enterprises. The ...
Publication : Editorial 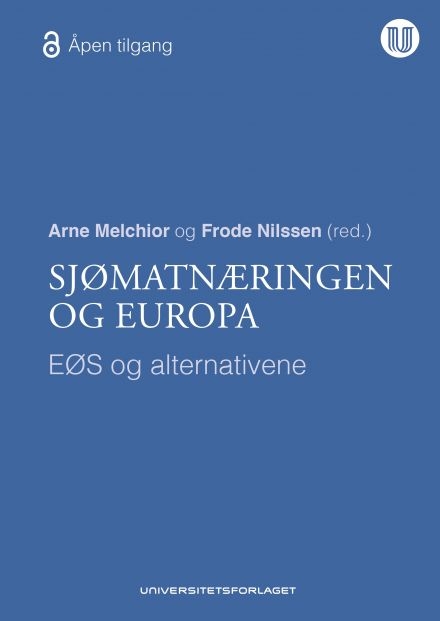 This chapter discusses foreign direct investments in the seafood industry and the Norwegian relationship with the EU. While ownership in harvesting is ...
Publication : Kronikk 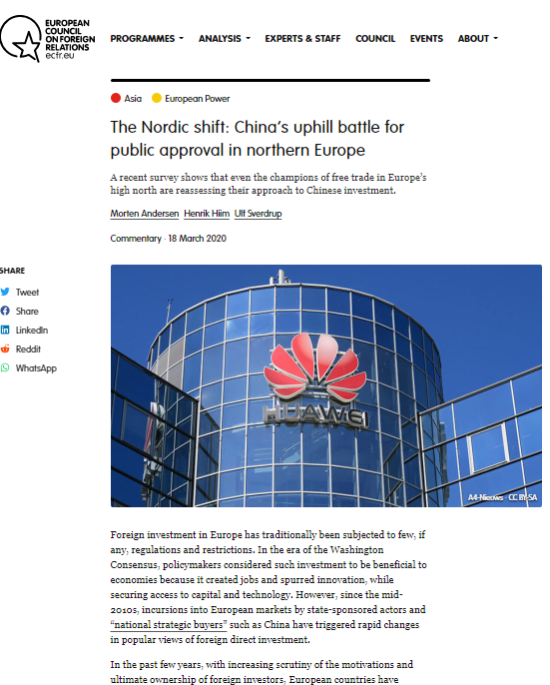 2020
A recent survey shows that even the champions of free trade in Europe’s high north are reassessing their approach to Chinese investment.