The topic for the first roundtable will be "Fragile states and stabilization". Norway’s Minister of Foreign Affairs Børge Brende has announced a greater focus on fragile states and stabilization. Preventing these countries from collapsing into chaos or becoming a safe haven for terrorists is “an important foreign policy priority”, according to Brende (UD 07.10.2015). Countries in North-Africa, the Middle East and the Sahel region have been identified as a key priority for Norwegian engagement, in addition to existing (fragile) focus countries including Palestine, Afghanistan and Haiti. Key words mentioned by the Minister includes education, health, peace and reconciliation and job creation.

At this roundtable we will look at international engagement with fragile states, and stabilization initiatives in particular. An explicit intention is to discuss what the best framework is for Norwegian engagement. The discussions will be centered on two overarching topics: 1) Fragile states as basis for policy prescription: what tools do we have? 2) Norway’s approach towards fragile states: what is the best way forward?

The event on Fragile states will be a closed roundtable discussion with a limited number of short presentations and discussions. Participation will be by invitation only, covering experts from academic institutions, practitioners and policy makers 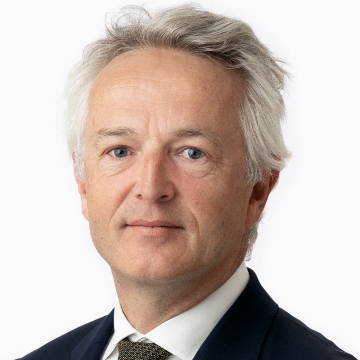