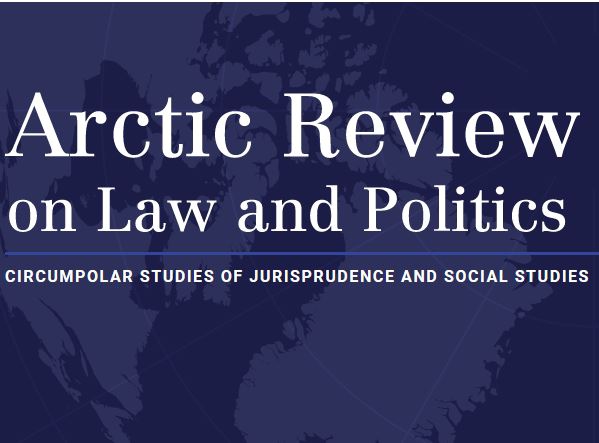 Corporate social responsibility (CSR) is promoted and critiqued by many players involved in or opposed to petroleum exploration and extraction, although a common understanding of CSR’s theoretical and practical meanings rarely exists. This paper uses Arctic petroleum in the Barents region (Norway and Russia) to investigate local perceptions of CSR. We conducted open-ended, semi-structured interviews in four locations: Hammerfest, Murmansk, Komi Republic, and Nenets Autonomous Okrug (NAO). Interviewees included the local population, regional and local authorities, non-governmental organisations (NGOs), and petroleum company representatives. The field research suggests that those who gain directly from the petroleum industry and do not directly experience negative impacts were more inclined to be positive about the industry, although overall, general support for petroleum activity was high. In some cases, positive economic benefits resulted in greater tolerance of environmental risk. Sometimes, the industry and government were criticised by locals for failing to support a more equitable distribution of broader economic benefits. Rather than splitting along for-profit/NGO or indigenous/non-indigenous lines, our analysis suggests that those who are closer to the petroleum industry or its benefits, termed ‘insiders’, tend to be more positive than ‘outsiders’. This study is perhaps the first of its kind in its focus on local perceptions of CSR for Arctic petroleum across the Barents region. The findings of this study not only match with that of the previous literature on Arctic petroleum but also provide further practical and theoretical insights by indicating subtleties and nuances within the localities examined.