ASEAN as a regional foreign policy actor and norm-setter

In 1967, five leaders – the Foreign Ministers of Indonesia, Malaysia, the Philippines, Singapore and Thailand - met and signed a document in which marked the establishment of the Association of Southeast Asian Nations, ASEAN. Initially, the organisation was a joint effort to promote economic and political cooperation in Southeast Asia. Since then, the organisation has undergone several enlargements and agreed on a wider set of objectives covering among others security, trade, and cultural goods. Furthermore, the architecture of the international political system and actions of external powers have changed since ASEAN’s early days. How does this affect ASEAN as regional foreign policy actor? What is the implication of ASEAN’s objectives for the organisation’s role as a regional foreign policy actor and standard-bearing regional power and norm-setter? 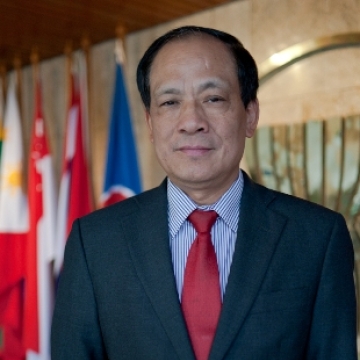 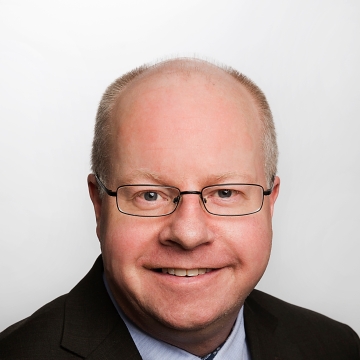