What is Japan's perspective on the current situation of Asia as a whole?

The diplomat Sir Robert Cooper described the world as being divided into three parts: the Post-Modern, the Modern, and the Pre-Modern. According to his analysis, Europe is currently part of the Post-Modern World, while Asia remains part of the Modern World. Despite this, Europe is now facing the crisis in Ukraine, with Asia paying close attention to developments. Conversely, countries across Europe are increasingly interested in changes in Asia. In particular, European analysts, commentators and media continue to speculate about the possibility of conflict occurring in Asia.

This lecture will examine the current situation of Asia from a Japanese perspective for European audiences, assessing Japan-China, Japan-ROK, and Japan-ASEAN relations. It will also examine Japan’s current foreign policy and security measures. 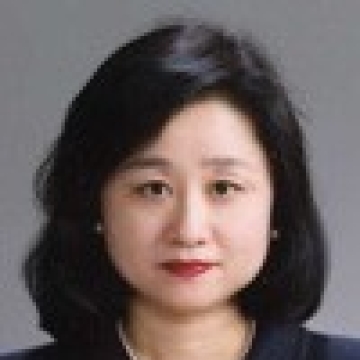 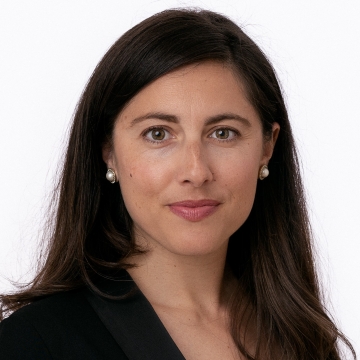