The Caucasus in Russian politics and strategy

What is the role of the Caucasus in Russian domestic politics and strategy?

The University of Oslo and the Norwegian Institute of International Affairs, NUPI, have the pleasure of inviting you to a seminar with Professor Charles King, Georgetown University:

The Caucasus in Russian politics and strategy

The Caucasus was historically Russia's quintessential frontier: the place where modern conceptions of Russian identity were formed and here typically Russian cultural tropes - from toasting rituals to
leaping Cossack dancers - came into being. The last two decades have seen a remarkable return of the Caucasus to its place at the center of Russian politics and strategy. What are the Caucasus dimensions of Russian domestic affairs? How will the turbulent north Caucasus develop after the Ukraine crisis? And what about the long list of territorial disputes in the South Caucasus - the archipelago of de facto states that could develop as unhappy models for eastern Ukraine? Charles King will place Russia's relations with the north and south Caucasus in historical perspective and examine essential challenges for the future.

Charles King is Professor of International Affairs and Government at Georgetown University, Washington, DC. His research has focused on nationalism, ethnic politics, transitions from authoritarianism, and the relationship between history and the social sciences. He is the author or editor of several books books, including The Ghost ofFreedom: A History of the Caucasus (Oxford University Press, 2008).

The seminar is part of the 'New Russian Nationalism' seminar series, a series of quarterly presentations on various aspects of Russian nationalism and patriotism, and part of the research project 'Nation-building, nationalism and the new "other" in today's Russia', a joint project between NUPI and the University of Oslo funded by the Research Council of Norway under the NORRUSS programme. 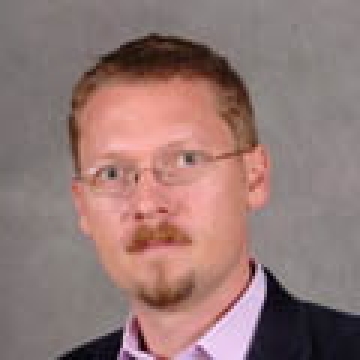 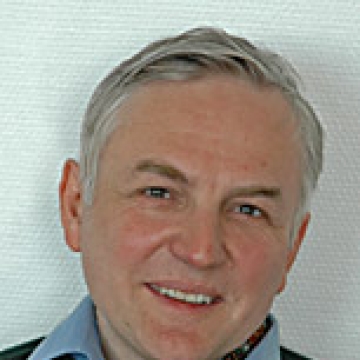