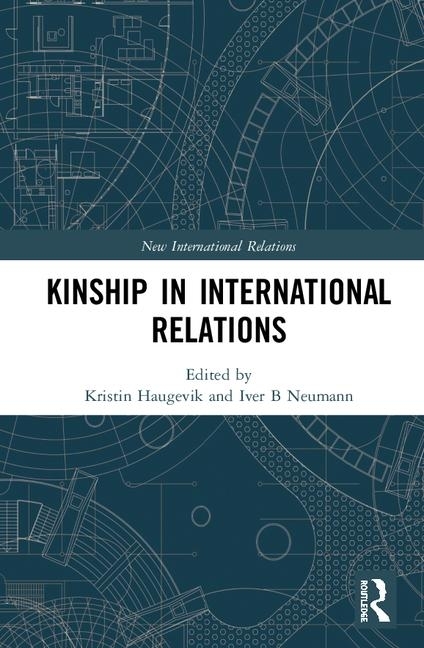 Diplomati  Utenrikspolitikk  FN  Asia
Summary:
If kinship matters as a foundational concept in international relations, and if kinship is a socially constituted concept, two key claims for which this volume argues, one would assume that when kinship is constituted differently, the concept will also frame international relations in a differing way?