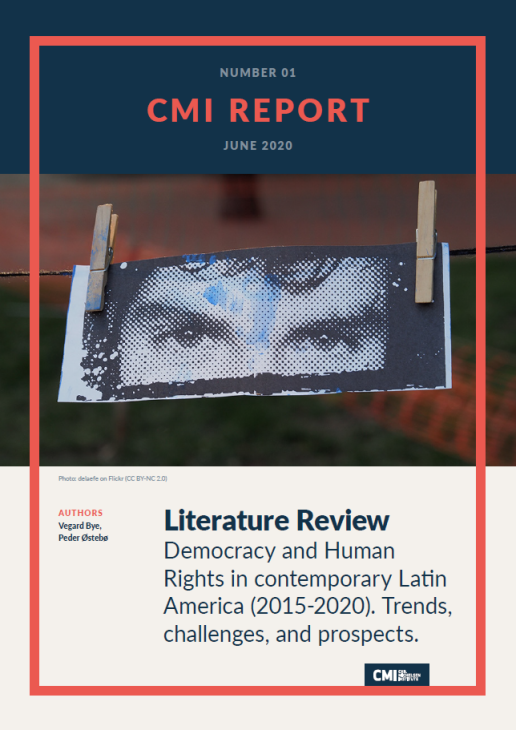 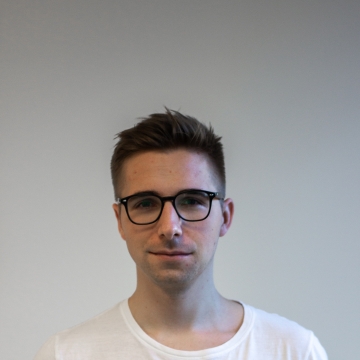 Summary:
Through a review of scholarly and other well-informed articles as well as media reports, this CMI Report aims to summarize discussions on challenges for democracy and human rights in Latin America during the last half-decade. The region faces a highly difficult economic outlook, consisting of low commodity prices and stagnant growth, threatening a historic backlash in the access to basic goods (including food) and services (not least health). The coronavirus pandemic may have a completely devastating effect on Latin American societies. After the end of the “pink tide”, the survey registers a regional democratic decline, breakdown of democratic systems in some countries and more widespread concerns of democratic erosion; electoral success for anti-incumbent candidates but also a rise of youth protest and fundamental political reform claims. While the human rights agenda has expanded tremendously, a current trend is that fundamental political rights may be endangered. There are serious threats to security and the right to life, and an increasing authoritarian trend (most visible in Venezuela, Nicaragua, Brazil, and El Salvador). Cuba, here treated as a special case, finds itself at a critical juncture, right before the definitive end of the Castro era, leaving the fundamental challenge for younger generations to prepare for a soft landing or risking a full regime collapse. Geopolitical rivalry between the US, China, and Russia leaves a particular responsibility to Europe to facilitate conflict resolution and peacemaking as well as resolution.