'Have you entered the storehouses of the snow?' China as a norm entrepreneur in the Arctic 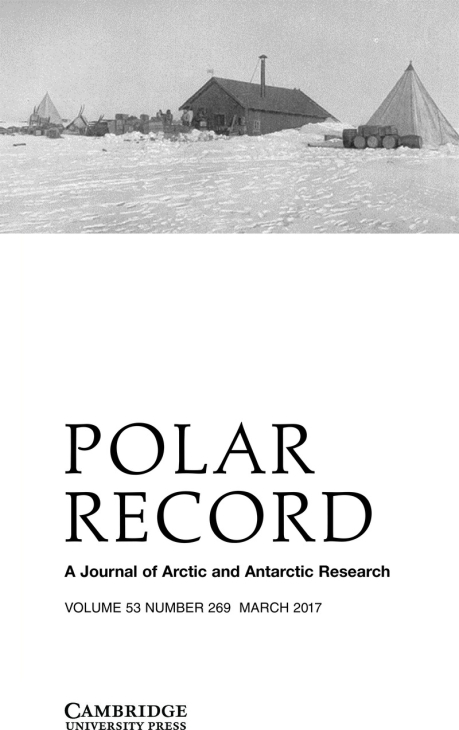 Summary:
The admission of China as an observer in the Arctic Council in 2013 was a significant step in the ongoing evolution of the country's Arctic policy, but Beijing is still concerned about being accepted as a regional player given its geography and arguably lack of an Arctic history. As the Arctic becomes more open to scientific and economic engagement, China wishes to develop the idea of the Arctic as more of an international space as opposed to strictly a regional one, and to allow non-Arctic states, such as China itself, to become accepted as Arctic actors. However, in order to avoid a backlash from the Arctic states and potential exclusion from the region's development, Beijing cannot effectively be a unilateral ‘norm-maker’ in the Arctic. Instead, China has sought to develop the identity of a regional ‘norm entrepreneur’, engaging the Arctic on many levels to promote the norm of partnerships between Arctic and non-Arctic actors to promote positive sum outcomes. Through engagement via several areas and governmental levels, Beijing hopes to succeed in being widely viewed as a ‘near-Arctic state’ which can contribute to new norms, and possibly new regimes, in an Arctic which shows many signs of becoming further internationalised.