Macedonia and the international community

What has lead to the political scandals and democratic regression that has marred Macedonia over the last years?

Macedonia recently reappeared in the global media after a major clash between security forces and alleged terrorists. But the country, which used to be one of the frontrunners in the Euro-Atlantic integrations, has been marred with deep political conflicts, scandals and democratic regression for several years. What happened? What role did and do the international community have in these events? Is it partly to blame or is it the only stabilizing force for the fragile political, economic and ethnic set-up of the country?

Andreja Bogdanovski will give an analysis of the recent events and the evolution leading up to it. He is a Security Research Fellow at Analytica, an independent think tank based in Macedonia’s capital Skopje)

This seminar is part of NUPI's seminar series on Europe. 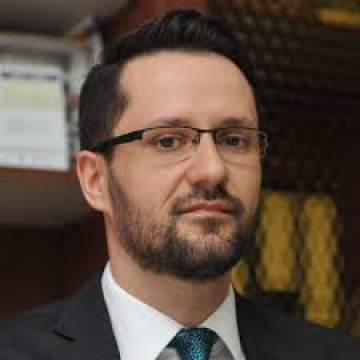 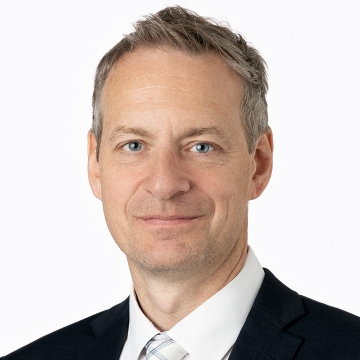