«Progressive scepticism about immigration is rooted in the idea that there is a trade-off between openness to immigration and support for the welfare state. The response to this has so far been to take seriously the nation-state model of solidarity and to seek ways to incorporate its challenges of so as to adapt that model to the circumstances of contemporary politics. The two most prominent avenues are what one might call multicultural solidarity, on the one hand, and supranational solidarity, on the other.»

«In this paper I want to defend a third model, what I will call class-based solidarity. I argue that class-based solidarity offers a more attractive response to the progressive dilemma, illustrate how it relates to the notions of political community we are familiar with and conclude by emphasising the relevance of social class in building bonds of solidarity.»

“Ypi's research interests are in normative political theory (including democratic theory, theories of justice, and issues of migration and territorial rights), Enlightenment political thought (especially Kant), Marxism and critical theory, as well as Nationalism in the intellectual history of the Balkans (especially Albania). She is the author of the recent award-winning book Free: coming of age at the end of history.” 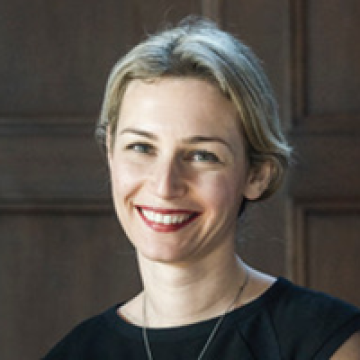 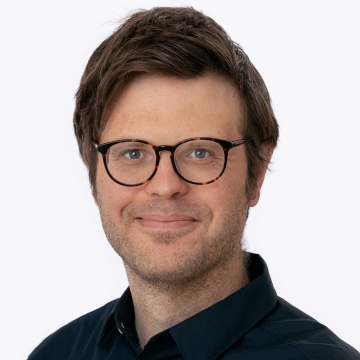