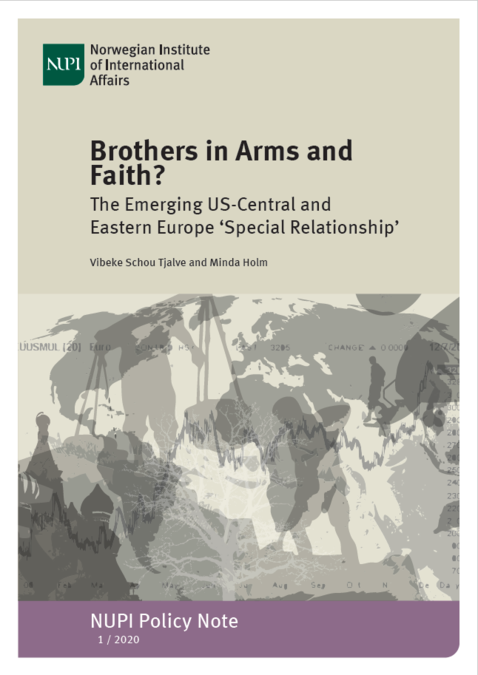 In this policy note, we explore the nature, strength and tensions of
the contemporary US-Central Eastern Europe relationship. We describe the expanding US-CEE ‘brotherhood in arms’: growing trade relations, intensified military cooperation, and rekindled diplomatic ties. Further, we unpack the striking and largely ignored dimensions of the US-CEE ‘brotherhood in faith’: the many ways in which the United States and Central and Eastern Europe are tied together by overlapping ideologies of national conservatism and a particular version of Christian ‘family values’. This involves addressing the complexities of an increasingly influential and ambitious Visegrád Group, whose key players – Poland and Hungary – may be brothers, but are by no means twins. It also means raising some broader, burning discussions about the future of NATO and the meaning of ‘Europe’. Universalist, multicultural and postnational? Or conservative, Christian and sovereigntist?